Training  >>  How It Works  >>  How Do Wirelines and Slicklines Work?
HOW IT WORKS

How Do Wirelines and Slicklines Work?

Tools inserted in to the well for both workover and logging efforts, wirelines and slicklines are very similar devices. While a slickline is a thin cable introduced into a well to deliver and retrieve tools downhole, a wireline is an electrical cable used to lower tools into and transmit data about the conditions of the wellbore. Usually consisting of braided cables, wirelines are used to perform wireline logging, as well. 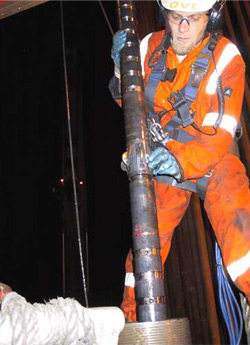 Introducing a Wireline into the WellSource: Aker Solutions

Used to place and recover wellbore equipment, such as plugs, gauges and valves, slicklines are single-strand non-electric cables lowered into oil and gas wells from the surface. Slicklines can also be used to adjust valves and sleeves located downhole, as well as repair tubing within the wellbore.

Wrapped around a drum on the back of a truck, the slickline is raised and lowered in the well by reeling in and out the wire hydraulically. 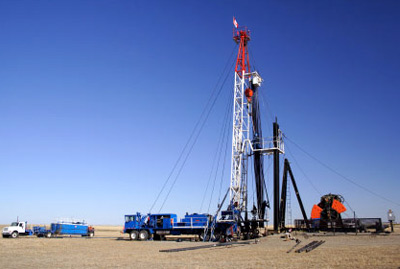 When producing wells require remedial work to sustain, restore or enhance production, this is called workover. Many times, workover operations require production shut-in, but not always.

In workover operations, a well-servicing unit is used to winch items in and out of the wellbore. The line used to raise and lower equipment can be braided steel wireline or a single steel slickline. Workover operations conducted can include well clean-up, setting plugs, production logging and perforation through explosives.