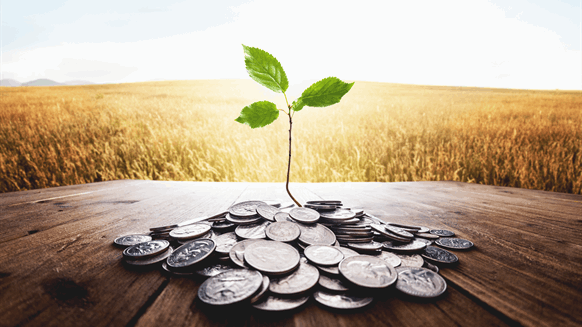 Royal Dutch Shell posted an earnings boost of almost 50 percent in the third quarter, according to the company’s latest financial update.

“This competitive performance is further evidence of Shell’s growing momentum, and strengthens my firm belief that our strategy is working,” he added.

In a video comment on Shell’s website, Jessica Uhl, the company’s chief financial officer, said Shell was on track to meet its target of $30 billion in divestments between 2016 and 2018. The company recently completed the sale of a package of assets in the North Sea and Gabon.