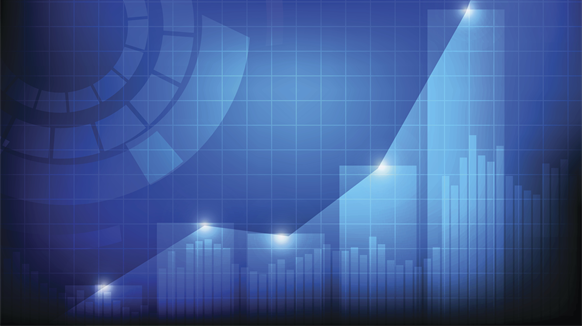 China's oil majors are expected to pump up spending in 2017 for the first time in years, scrambling to squeeze more barrels of crude out of ageing domestic wells in the hope that higher prices are here to stay.

BEIJING, Jan 26 (Reuters) - China's oil majors are expected to pump up spending in 2017 for the first time in years, scrambling to squeeze more barrels of crude out of ageing domestic wells in the hope that higher prices are here to stay.

State-run explorer CNOOC Ltd set the tone this month. After an international output cut agreed late last year lifted benchmark Brent crude futures to a peak of nearly $58 a barrel, not seen for 18 months, CNOOC said it would spend as much as $10 billion, up to 40 percent more than 2016.

Industry executives and analysts say that increase - the first in CNOOC's annual spending since 2014 - is likely to be followed by peers in a sharp turnaround after sliding crude prices led to years of job and budget cuts across the world's top energy market.

"We believe $50-$60 will be the new normal for the next couple of years," said Wang Haitao, chief executive of privately run Chinese oil service and equipment firm Kerui Group. "Once oil is above $50, it's no longer a pessimistic figure."

Industry experts expect energy giants PetroChina Co and Sinopec Corp will likely follow suit in investments centred on arresting declines at lower-risk, mature oilfields rather than ramping up any new oil production. With the global oil market still vastly oversupplied, developing natural gas fields will take priority for the time being, they said.

PetroChina and Sinopec are expected to announce capital spending in late March.

"As oil rebounds, it's logical we'll lift spending this year, including plans to step up natural gas development," said a Sinopec spokesman, without giving details on the increases.

A PetroChina spokesman was not immediately available for comment.

Still, any Chinese success in getting more out of its older fields could be bad news for top exporters like Saudi Arabia and Russia. Both have boosted oil sales to the world's No.2 consumer in recent times, with Russia leading the growth by supplying a quarter more last year.

Oil firms are more optimistic after prices have stabilised above $50 per barrel following the deal by OPEC and other producers to coordinate output cuts for the first time in 15 years in a bid to curb the glut that had pulverised prices.

In January 2016, U.S. prices sank to decade lows of $26 per barrel, deepening a years-long rout that start in July 2014 as demand waned and oversupply grew.

"CNOOC's higher spending fits into a global pattern that oil firms are adjusting up their capex this year after two years of slumps," said Wang Yushuang, Beijing-based analyst with consultancy Wood Mackenzie.

Globally, oil and gas companies are expected to raise exploration and production (E&P) spending in 2017 by 7 percent, marking the first increase in three years, Barclays said earlier this month.