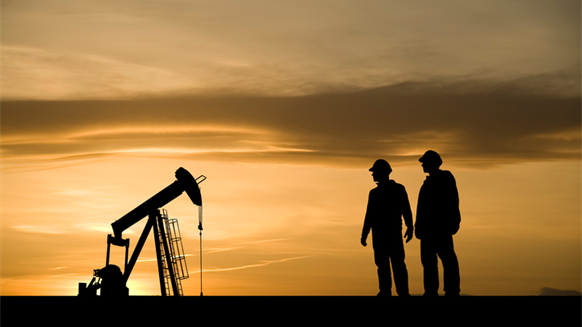 Changing behavior is a difficult task. But that is what the oil and gas industry must do to address cost overruns and scheduling delays with offshore projects, an industry insider says.

Project cost overruns and scheduling delays are not a new issue for the oil and gas industry. Last year, a study released by Alix Partners found that oil and gas companies will need to better plan and manage projects to ensure their survival during the oil price downturn.

The decline in oil prices has led to a number of deepwater projects being delayed, with companies such as Royal Dutch Shell and Statoil delaying projects as they deal with pressure to cut costs. In 2015, an industry insider said that warning signs of out-of-control project costs were evident as far back as 2012 – before the oil price downturn - but industry failed to take action on the issue.

To survive, the oil and gas industry needs to change its culture of over-engineered, “gold-plated,” expensive projects. This cultural shift will require companies to be more open to think openly and differently, Dan Jackson, CEO of io, told Rigzone. Continuing to do things the same way simply because that’s always how things have been done. Instead, the market needs to determine the solutions, and if it doesn’t work for all project stakeholders, it shouldn’t happen, Jackson said.

Officials with Io Oil and Gas Consulting – an independent 50-50 venture backed by GE Oil & Gas and McDermott International – have been pleased with their first efforts to apply an integrated asset approach (IAA) to oil and gas projects. So far, the company has had 15 engagements, working with companies that include the supermajors, national oil companies, and independents. Earlier this year, the company reported it had completed two successive project studies for BP Plc. 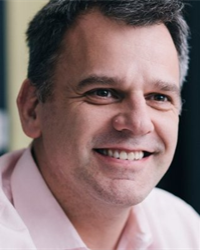 IAA was specifically developed to tackle complex offshore jobs by being holistic and full field in nature and encompassing the plan, build and operate phases of a project, Jackson said. The approach uses rapid comparison of concept options to form a deep understanding of different project variables and their interdependencies. Io also brings together the expertise of two large Tier One, or major developers. Io not only helps companies plan their projects from a technical aspect, but build an economic model for a project that is achievable, Jackson noted.

“This allows a laser-like focus on areas that have a genuinely significant impact on project commerciality,” Jackson explained. “It also allows io to improve financial viability, remove risk, create value for operators and deliver certainty in an uncertain world.”

The founding of io two years ago predated the crash in oil prices, but the inability of industry to sustain projects at lower oil prices was foreseeable, Jackson said. Not only did the cost base of projects need to be addressed, but greater efficiency in the space was needed.

This year, the engagements it’s receiving are bigger and meeting io’s goals of pioneering locations, such as liquefied natural gas (LNG) projects.

“The market is awash in LNG,” Jackson commented. “You take those projects forward either by undercutting the market or macro-drivers, such as delivering oil or gas to a host country with strategic demand.”

The oil and gas industry’s expand-and-contract model – in which spending increases in times of prosperity, and drastic cuts are made during downturns – creates great instability in the industry, both within individual organizations and on-site operations, according to a 2015 Ernst & Young (E&Y) report, Driving Operational Performance in Oil and Gas.

“As the era of ‘easy oil’ passes, operators are faced with increasingly expensive global exploration and development in harsher, remote and complex basins,” E&Y stated in the report. “These factors have been eroding profits, though price stability (of more than $100 per barrel) prior to December 2014 masked the full effect of these increases.”

Only when operators decide to build long-term stability and sustainability into their operational strategies will they be equipped to weather the downturns and capitalize on upswings in a measured and profitable way, E&Y commented in the report. This stability is best achieved through operational excellence programs focused on continued, measured improvement that systematically addresses recurrent business issues.