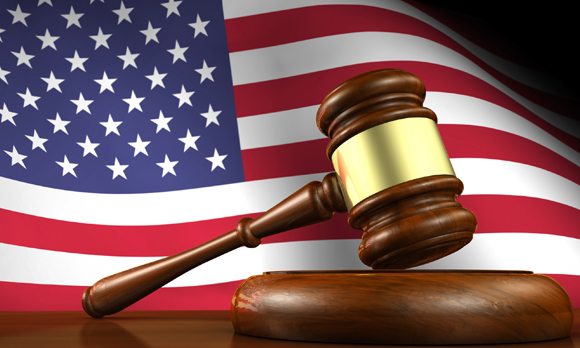 The Obama administration unveils new oil well control rules to prevent the kind of blowout that happened six years ago on a BP rig in the Gulf of Mexico.

WASHINGTON, April 14 (Reuters) - The Obama administration on Thursday unveiled new oil well control rules to prevent the kind of blowout that happened six years ago on a BP Plc rig in the Gulf of Mexico.

The Interior Department's Bureau of Safety and Environmental Enforcement announced the finalized regulations, which include more stringent design requirements and operational procedures for offshore U.S. oil and gas operations.

The new standards come nearly six years after a deadly explosion and fire on the Deepwater Horizon oil rig off the cost of Louisiana, which led to the worst oil spill of all time.

The Macondo well blowout and the fire on the Deepwater Horizon drilling rig on April 20, 2010, killed 11 workers.

"We listened extensively to industry and other stakeholders and heard their concerns loud and clear," said Assistant Secretary for Land and Minerals Management Janice Schneider. "This rule includes both prescriptive and performance-based standards."

Ocean protection advocacy group Oceana said that since Congress did not enact legislation to improve offshore drilling safety, the new standards by the Interior Department were "a significant improvement over the status quo."

The Interior Department bureau has reported that offshore drilling caused at least 1,066 injuries, 496 fires and explosions, 22 losses of well control, 11 big oil spills and 11 fatalities since the Deepwater Horizon accident.

"The only way to truly ensure there will never be another disaster of the magnitude of Deepwater Horizon is to stop drilling offshore," Savitz said. 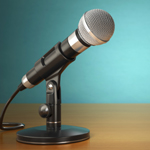 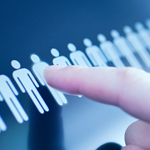 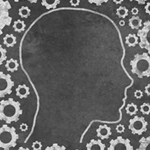 Three Reasons You Didn't Get the Job
-Valerie Jones