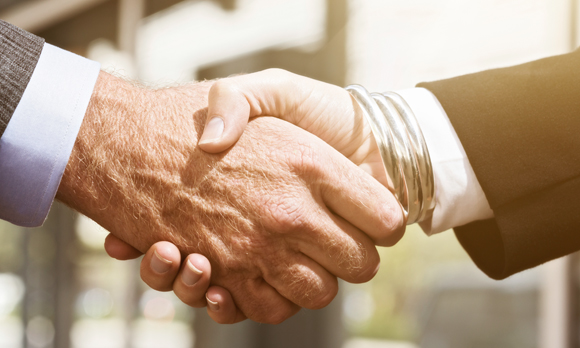 The Timor-Leste government and ConocoPhillips resolve several significant tax disputes related to the Bayu-Undan field in the Joint Petroleum Development Area in the Timor Sea.

The Timor-Leste government and ConocoPhillips Australia announced in a joint statement Wednesday that both parties have resolved several significant tax disputes in relation to the Bayu-Undan field in the Joint Petroleum Development Area (JPDA) in the Timor Sea.

The settlement covers tax assessments relating to the Bayu-Undan decommissioning plan, the drilling of Phoenix-Firebird wells, and the Capacity Reserve Charge. The disputes touched on the laws and agreements supporting the Bayu-Undan field, which is operated by ConocoPhillips. The terms of the settlement have been kept confidential by the two parties.

The Timor-Leste government and ConocoPhillips indicated in the statement that "they are pleased to have agreed to a path that respects Timor-Leste's right to tax and the rights of ConocoPhillips as a taxpayer."

To minimize potential future disputes, Timor-Leste and ConocoPhillips have agreed to a shared understanding of the relevant dispute resolution framework and application of penalties as well as an agreement to work together toward consolidating the tax laws applicable to the Bayu-Undan operations into a uniform tax code in order to minimize future disputes.

“ConocoPhillips holds in high esteem its relationship with Timor-Leste and the many Timorese who benefit from its Bayu-Undan operations ... We thank the Timor-Leste Government for its commitment to dialogue, which allowed the parties to reach this settlement,” Chris Wilson, president, ConocoPhillips Australia-West said.

Both parties noted that the resolution of the disputes sent a positive signal to developing countries and the international business community and potential investors alike.

“The Timorese Government is committed to continuously working with international companies to ensure that the people of Timor-Leste benefit from business activities in the region, and is pleased that ConocoPhillips recognizes the needs and challenges of an emerging state,” Timor-Leste Minister of Finance Santina Viegas Cardoso said in the press release.

Despite resolution of the tax disputes, the Timor-Leste government and ConocoPhillips have not been able to reach an agreement on the pipeline withholding tax, which will now be deliberated on by the Singapore International Arbitration Centre constituted Tribunal.

Since 2004, the Bayu-Undan development has contributed more than $18 billion in taxes and other payments to the Timor-Leste Petroleum Fund, ConocoPhillips Australia said on its website.

Elsewhere in the JPDA, ConocoPhillips also has a stake in the Greater Sunrise project – which like Bayu-Undan is another offshore gas development located in the area. Progress to develop the Sunrise project, which holds a gross contingent resources of 5.13 trillion cubic feet of gas and 225.9 million barrels of condensate, has been stalled due to a lack of legal, regulatory and fiscal agreement between the governments in Australia and Timor-Leste.

Why Oil, Gas is Still a Great Industry to Be In
-Valerie Jones