Timor-Leste Prepares for Sunrise Project Even as Development Stays Elusive 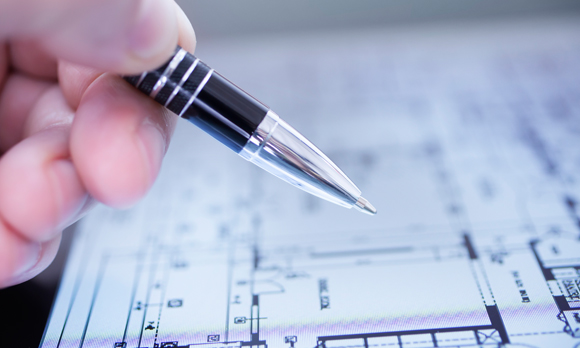 Timor–Leste undertakes prep work on the Sunrise gas project despite a stalemate in government–to–government talks with Australia to facilitate the development located in the Timor Sea.

Timor-Leste is proceeding with preliminary work on the Sunrise liquefied natural gas (LNG) project in the Timor Sea – that separates its southern coast from Australia’s Northern Territory – as the governments of the two countries have yet to agree on their maritime borders on which the stalled development hinges.

Since gaining independence in 2002, Timor-Leste has attempted to renegotiate a treaty with Australia on petroleum revenue sharing arrangements.

In April 2013, the newly independent country commenced arbitration proceedings against the Australian government at the Permanent Court of Arbitration on the Treaty on Certain Maritime Arrangements in the Timor Sea (CMATS), which governs the distribution of revenue derived from the Sunrise project.

With little progress made on the arbitration, Timor-Leste Development Minister Xanana Gusmao appealed recently to the Australian public’s sense of fair play to nudge Canberra to hold meaningful talks with his country over the maritime spat.

“If we go to the media and if we raise awareness, it is not because we want people to be against Australia but just to say ‘oh yes, it is unfair’,” Gusmao told Reuters Nov. 17.

Despite the impasse, Timor-Leste would continue with efforts to resolve the boundary dispute with Australia even though this will not be easy, according to a senior official at TIMOR GAP, E.P. – the country’s national oil company (NOC).

“Timor-Leste continues to approach Australia … hoping to resolve the [maritime boundary] issue now rather than later. This is the main agenda but the response from Australia has not been positive,” Domingos Lequi Siga Maria, TIMOR GAP’s director of the Gas Business Unit told Rigzone in a telephone interview.

Australia’s Woodside Petroleum Ltd. – the Sunrise LNG project operator – has indicated on its website that the firm and its partners – ConocoPhillips Co., Royal Dutch Shell plc and Japan’s Osaka Gas Co., Ltd. – “remain committed to developing the Greater Sunrise fields, and consider it vital that both the Timor-Leste and Australian governments agree the legal, regulatory and fiscal regime applicable to the resource.”

Meantime, TIMOR GAP has kept in contact with the Sunrise partners on issues pertaining to the development of the LNG project.

“We [TIMOR GAP] have been given the mandate by the government to hold negotiations with Woodside and the joint venture on the technical and commercial aspects for the [Sunrise] project.” Lequi Siga revealed.

The project, when developed, could yield substantial hydrocarbon resources as the Sunrise and Troubadour fields – discovered in 1974 – hold a gross contingent resources of 5.13 trillion cubic feet (Tcf) of gas and 225.9 million barrels of condensate. The fields, situated in water depths of less than 328 feet to more than 1,969 feet, are located approximately 93 miles south-east of Timor-Leste and around 280 miles north-west of Darwin in Australia’s Northern Territory.