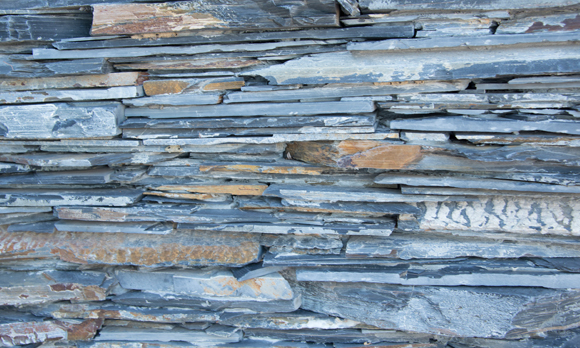 US shale oil production will double over the next 20 years as drillers that became more efficient amid a slump in oil prices unlock new resources, BP says.

In its industry benchmark 2035 Energy Outlook, BP forecast global demand for energy to increase by 34 percent, driven by growth in the world population and economy, with the share of oil declining in favour of gas and renewables.

U.S. shale or tight oil production using fracking technology was a key driver behind global supply growth in recent years. The sector, with relatively expensive production costs, has nevertheless been hard hit by a 70 percent decline in oil prices over the past 18 months to around $30 a barrel.

But in the longer term, shale production is set to grow from around 4 million barrels per day (bpd) today to 8 million bpd in the 2030s, accounting for almost 40 percent of U.S. production, according to the report.

U.S. onshore production in the lower 48 states has declined by around 500,000 bpd since last spring and is expected to fall further in the near term as the global market readjusts before rebounding, Dale said.

According to the report, "technological innovation and productivity gains have unlocked vast resources of tight oil and shale gas, causing us to revise the outlook for U.S. production successively higher".

Globally, tight oil production will rise by 5.7 million bpd to 10 million bpd but remain primarily concentrated in the United States.

The head of Russian state-run oil company Rosneft, in which BP holds a near 20 percent stake, said on Wednesday he expected U.S. shale oil production to peak by 2020 and decline in the long term.

Dale also said global oil demand, which grew by 1.8 million bpd last year, would continue to grow "strongly" this year albeit at a slower pace.

Fossil fuels, which include oil, gas and coal, will remain the dominant source of energy, accounting for around 80 percent of energy supplies in 2035. Gas remains the fastest-growing fossil fuel, rising by 1.8 percent per year compared to oil's 0.9 percent growth.

Coal is set to be the main casualty of the world's shift towards cleaner forms of energy, as its share in the energy mix is set to drop to an all-time low by 2035.

Renewable sources of energy such as solar and wind are projected to grow at around 6.6 percent per year, increasing their share in the energy mix from 3 percent today to 9 percent.

Yet at the current projection, the world is far from meeting goals set by the United Nations to limit global warming to 2 degrees Celsius (3.6 degrees Fahrenheit) above pre-industrial levels by the end of the decade.

While gross domestic product should more than double over the period, energy demand will grow by only one third due to higher energy efficiency and changes in economies such as China, which will become less energy-intensive, Dale said.

Much of the demand growth will be driven by an expansion of the global vehicle fleet, which will double by 2035 from around 1.2 billion today to 2.4 billion.

"Unless the global economy grows far more slowly than anybody thinks, you will get material growth in energy demand over the next 20 years," Dale said.

Jim  |  February 11, 2016
I wouldnt call BP an expert in unconventional resources, and no, the Fruitland coal doesnt count. ND is nearly drilled up to the level of good production. Not every well is a good well. How often the people that produce this type of tripe forget it. For example I looked at well in ND in the Bakken, Williams County, that was brought on in Jan 2015 at 14400 bopm by December 2015, it was at 2904 bopm. An 81% decline shows only the Red Queen will be the constant in these unconventional plays.
michael mclaughlin  |  February 10, 2016
2035? Not even God could call what the energy market will be like in 2035. The frackers will not be there. They will have fracked out all wells by then
RELATED COMPANIES
Company: BP plc more info