Clinton Would Support End to Oil Export Ban Only With Concessions 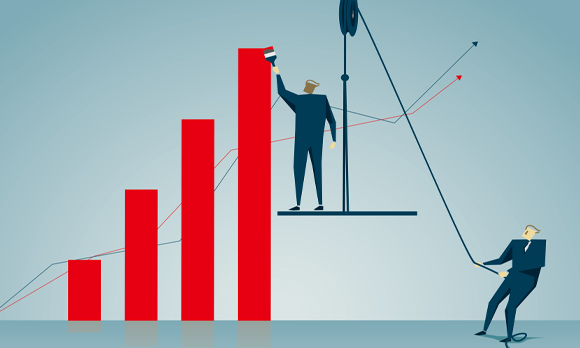 Democratic presidential candidate Hillary Clinton says she would support lifting the US ban on crude exports if it meant a move toward cleaner energy.

Durham, N.H., Sept 18 (Reuters) - Democratic presidential candidate Hillary Clinton said on Friday she would support lifting the 40-year-old U.S. ban on crude exports only if the measure included concessions from the oil and gas industry to move toward cleaner energy.

Clinton said she had not yet seen any legislation on lifting the ban that included concessions from the fossil fuel industry, In the absence of that, "I don't think the ban should be lifted," Clinton told reporters.

The U.S. House of Representatives is expected to pass a measure scrapping the trade restriction in coming weeks, after a panel in the chamber passed the bill on Thursday.

Oil drillers say the ban needs to be repealed to keep the domestic energy boom alive. Opponents say lifting the ban could threaten jobs in oil refining and shipbuilding and harm the environment with more drilling.

"The bill, as I understand it, does not come anywhere near doing what I think has to be done to move toward the energy transition that is so important for our country," Clinton said.

The White House said this week President Barack Obama does not support the bill, which would reverse the ban that Congress passed after the 1973 Arab oil embargo.

In the Senate, backers of ditching the ban need more Democrats in order to pass a similar bill, but time is running short.

Clinton did not specify exactly what kind of concessions she wants from the oil and gas industry. Opponents of reversing the ban say including permanent tax breaks for solar and wind power, or doing away with tax breaks for the oil and gas industry are concessions that could help bring about a deal. Analysts have said the chances of reaching a deal are slim ahead of the 2016 elections.