Cobalt Agrees to $1.75B Transaction with Sonangol for Angola Blocks 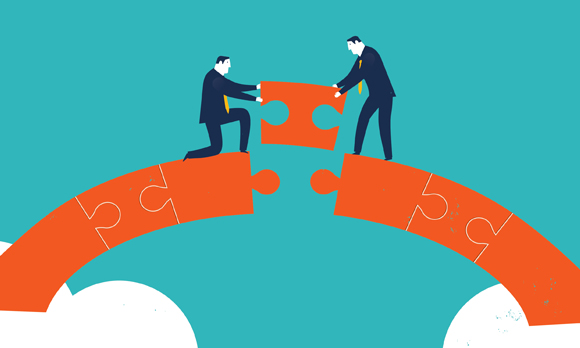 Cobalt International Energy Inc. announced Monday that it has signed an agreement to sell its entire 40 percent participating interest in blocks 21/09 and 20/11, located offshore Angola, to Sonangol for $1.75 billion.

The transaction, which has an effective date of Jan. 1, is subject to Angolan government approvals, which are expected before the end of the year. According to a Cobalt statement, both parties are committed to attaining a final investment decision for the Cameia development in Block 21/09 by year end 2015, in order to deliver first oil from Cameia in 2018.

"We are proud of the tremendous success that our partnership with Sonangol has achieved in opening the pre-salt play in the Kwanza Basin with five significant discoveries and a deep portfolio of exploration prospects. We remain committed to continuing our joint efforts with Sonangol to move the Cameia development project to sanction by year end."

"Over the past seven years, Cobalt International Energy has had outstanding exploration success in Angola’s pre-salt, which will accrue considerable prosperity to the Angolan people over coming generations. We are thankful and appreciative of their efforts and dedication to the task and wish them well in their future endeavors in the global industry."