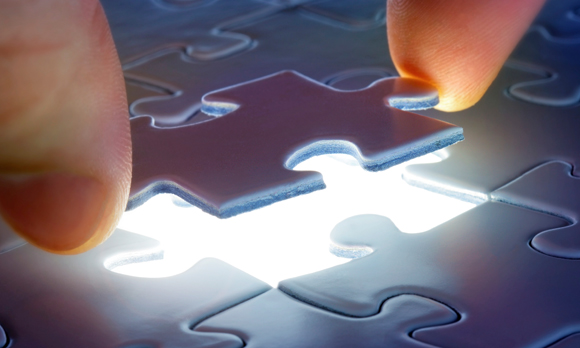 Analysts suggest that despite the current struggles and cuts in CAPEX, oil company austerity could lighten in next 18 months.

Despite the streaming supply of oil from Saudi Arabia, Iran ramping up to further surge the global market, and some industry watchers taking a more bearish outlook in the near-term, the weakening of U.S. oil prices may not be as bad as some have projected.

In fact, The Telegraph in London suggested in a recent article that Saudi Arabia may actually lose out before there’s a buckle in the U.S. oil industry.

“If the oil futures market is correct, Saudi Arabia will start running into trouble within two years. It will be in existential crisis by the end of the decade,” wrote Ambrose Evans-Pritchard. “The contract price of U.S. crude oil for delivery in December 2020 is currently $62.05, implying a drastic change in the economic landscape for the Middle East and the petro-rentier states.”

Even as analysts at Raymond James & Associates (RayJa) assert in a note to investors that their WTI rebound forecast has taken a $10 dive to $50 for 2015, with a slight increase to $55 in 2016, those figures are still better than lower to mid-$40s evident during the last week.

Still, RayJa said oil market sentiment is as ugly as it’s been since January, based mostly on four fundamental concerns hanging over the U.S. oil like angst:

Put it all together and you have an industry set for a second year of “painful austerity,” with 2016 capital spending expected to be flat or less than 2015, RayJa said.

But oil folks are nothing if not optimists, and RayJa managed to find a better bottom line to all the belt-tightening.

“The ‘silver lining’ of these reduced estimates is that low oil prices cure low oil prices,” they said. “Specifically, the flood of large oil project cancellations and delays that we discussed … sets the stage for a potentially undersupplied oil market in 2017/18.”

Cale  |  August 14, 2015
The real problem for many is to accept that a low price is a low price.
Philippe  |  August 12, 2015
Mister RayJa must have read my comments. What he really means, but does not explain, is that this under supply is caused by not replacing the oil reserve available for production. The world spends 5% of this reserve per year. In 3 years we will have lost 15% of this reserve. A major “Elephant” project takes 5 years from securing financing all the way to first oil. Should no “Elephant” project get started for 3 years, the world reserve will have receded 40%. 15% for the first 3 years and 25% waiting for these projects first oil. We are in 2015, the crash started in 2014, what will be the price of crude oil in 2022. My amble guess around $200 per barrel. The Saudis will be winners, as the index Brent price will not ramp up way before 2022. Going back to the causes and effects: 1. The postponements of “Elephant” project are based on the inability to forecast the price of crude oil. 2. The second effect is financing. Few OPEC members have the means to finance their own reserve. They JV with majors that are asked to put up the front money, none the less, are minority owner. The case with many of these OPEC members, the projects currency is in local currency, 60% of the project budget must be spent with local indigenous contractors or suppliers. More times than not, these minorities’ owners are paid in crude oil as a percent of the production. In some cases these minorities get 100% of the production for 3 or 5 years, than they are paid bases of fees to manage and maintain the infrastructures of these projects. The idea that the Saudis will have a problem in 2 or 3 years is arguable. The wealth of Saudi Arabia resides in the control by the royal family. Presently the Saudi Arabia budget is not balance. In the too distance past, the overseas wealth of the royal family was repatriated to Saudis Arabia. If push comes to shove, oversea Saudis asset, at least some, may be up for sale. The Saudis plan is not a fluke, the first review is shallow and will surprise.