Total Likely to Get Rights to Explore for Oil, Gas Offshore Sri Lanka 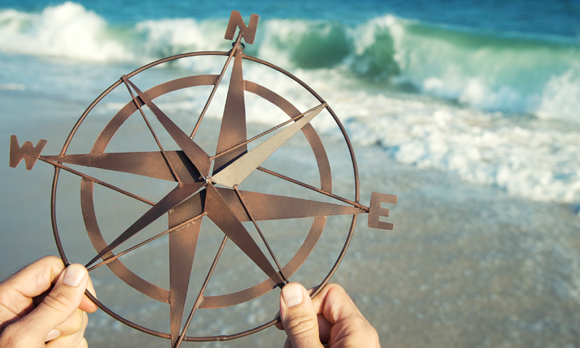 Sri Lanka expects to grant Total rights to explore for oil and gas off the country's east coast, according to local media.

France's Total S.A. is expected to be granted the rights to explore for oil and gas off the eastern coast of Sri Lanka following the exit of Cairn India Ltd. from the Mannar Basin, a senior official of the country's Power and Energy Ministry said, as quoted by local media The Sunday Times.

The Sri Lankan Cabinet granted Total the exlusive rights for scanning, data collection and mapping in the waters off the country's east coast after a tender, which also attracted interests from Royal Dutch Shell plc and Exxon Mobil Corp., Power and Energy Ministry Secretary B.M.S. Batagoda said, adding that this would be the first time that hydrocarbon exploration would take place in the eastern seas.

Cairn Lanka (Private) Ltd., a wholly owned subsidiary of Cairns India, had a 100 percent operating interest in the SL 2007-01-001 Block in the Mannar Basin, with its exploration set to expire in October. The company made two gas discoveries -- CPL-Dorado-91H/1z and CPL-Barracuda-1G/1 -- during Phase I exploration. Two further wells were drilled under Phase II exploration which was completed in February 2013. A 50 percent decline in global oil prices was believed to be a contributory factor leading Cairn India to withdraw from the Sri Lankan block.

Cairn India's gas discoveries in the Mannar Basin has given Sri Lanka hopes of tapping local resources and reducing the South Asia country's dependence on petroleum imports for its energy needs, currently provided mainly by oil. According to the U.S. Energy Information Administration, Sri Lanka consumed 108,000 barrels of oil per day (bopd) in 2013, compared to 89,000 bopd in 2010.

“The two wells in the (Mannar) basin had yielded 70.62 trillion cubic feet (two trillion cubic meters) of natural gas which would be sufficient to meet the demand of the country for 10 years,” Dr. Batagoda said, as reported by The Sunday Times, pointing out that the natural gas would be used to run the power plants at Kerawalapitya and Kelanitissa on the island.

Meanwhile, Dr. Batagoda indicated that a new tender would be awarded for 20 blocks in the Mannar Basin while a separate tender would be called to work on the data obtained by Cairns India during its exploration.

The Bears and Bulls Draft a 2H Picture
-Deon Daugherty