On The Brink: Upstream Companies Increasingly Vulnerable To Collapse 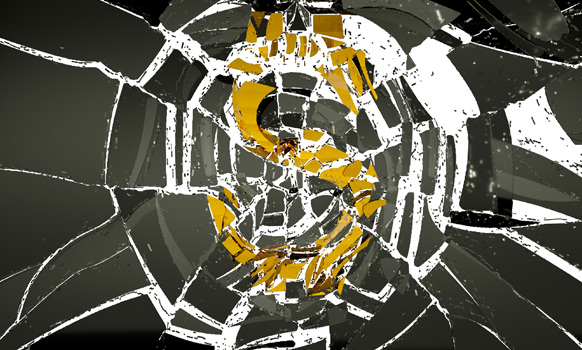 Extended period of downturn in oil prices stretches energy finances to the point only the strongest may survive.

Southeast Asian farmers have long battled wild monkeys tearing up their fields, devouring their crops and generally creating havoc. But that agriculture community has figured out a way to stop the primates in their tracks.

The farmer puts an apple in a cage with a hole just big enough for the monkey’s outstretched hand. Once the monkey grabs the apple, it can’t pull its hand out. The monkey may panic, but it won’t release the apple. It seems to believe that if it just keeps tugging, surely the cage will give way. 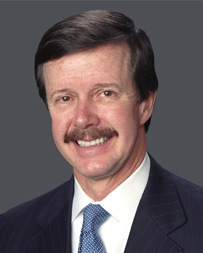 All the monkey had to do was let go of the apple and it would’ve lived another day.

And so it is with some energy companies that effectively “cannibalize” their future earnings instead of cutting their losses.

Bob Gray, a partner in the energy transactions practice at Mayer Brown in Houston, used the monkey trap parable to illustrate what’s happening in the energy industry. Some companies fight the wisdom to sell assets or consider a merger during a profound downturn; instead they take on more debt they can’t afford in an effort to stay afloat. In the end, they lose everything.

Gray knows a thing or two about advising energy companies on the brink of disaster. He represented the now-defunct ATP Oil & Gas in its Chapter 11 bankruptcy two years ago. ATP was an eyebrow-raising case because it’s one of the few in which an exploration and production (E&P) company went under during a time of $100 oil. 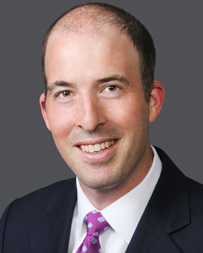 “Sometimes these companies are not willing to do what they need to do to survive, to ‘let go of the apple,’ to not try to drill or acquire new acreage, to realize [instead] that you need to hunker down. We’ve seen that more this year than in the past,” he said.

As a consequence in the oilfield services side, Gray told Rigzone as many as half of those businesses could end up restructuring.

To be sure, Kim Brady, a partner at SOLIC Capital in Illinois, said that almost two dozen public companies have leverages higher than six times. Couple that with the fact that those companies may not have the best assets – which makes production more expensive – and you’ve got a steady stream of companies that are spending more money than they are making. 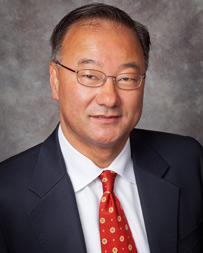 While there has been a handful of companies seeking bankruptcy protection this year, that pace is expected to pick up during the next 18 months as more debt and interest payments become due.

In June, Sabine Oil & Gas deferred a $21 million interest payment on its 7.25 percent senior notes, which come due in 2019. That bought the company another month to negotiate with creditors for a way to remain whole. Within the same third week June as Sabine’s announcement, offshore driller Hercules Offshore Inc. bit the bullet and filed for bankruptcy. That happened on June 17. Then on June 18, Houston-based Saratoga Resources Inc. said it would seek Chapter 11 protection.

Still, others are finding ways to take advantage of banks’ patience. That’s in part because their interest payments have so far mostly been honored, Brady said.

“As soon as they fail to meet the interest payments, that’s where we’re going to see an acceleration in bankruptcies,” he told Rigzone. “What people don’t adequately appreciate is that the capital structure is [such that] most of the capital raised – $120 billion in the last couple of years – is not actually due until 2018. The companies were smart in pushing out the maturity so that there’s not a lot of bond debt that’s due in 2015 and 2016. That really has helped, but this is not simply about lenders being accommodating as much as there’s not a lot of debt that’s due.”

Consequently, so long as there are no covenant violations, lenders will continue to be accommodating, he said, adding that there is a difference in a technical violation and an actual payment default.

The banks “will not be accommodating once you have monetary default because they don’t have cash. When that happens, the story becomes really different,” Brady said. “In addition, people are not appreciating that the oil price at this level – the mid-$50s – could continue well into the end of next year.”

Private companies that have limited access to capital markets may experience even more dramatic financial struggles. As Brady explained, private debt is more oriented toward bank debt than bonds because of their limited ability to access capital markets. And with bank debts, companies have to make principle payments, as well as interest payment.

“I think we’re going to see private oil services companies, as well as the public E&P companies, accelerate their bankruptcies in 2016,” Brady said.

All told, he said, more than two dozen companies could seek Chapter 11 protection in the next couple of years.

“It’s not a doom and gloom scenario as much as, if we have a prolonged low oil price – which we believe is likely – and that the market is well-supplied through 2016 … If that happens, the stress will actually increase next year, instead of getting better,” he said.

Recent analysis backs up his thesis. Moody’s Investors Service showed in a recent edition of the SGL Monitor that energy is driving up the credit ratings service’s liquidity-stress index (LSI). In June, the index increased to 4.8 percent from 4.7 percent in May, which marked a four-and-a-half year high. The increase is riding specifically on the back of declining oil and gas prices that are pressuring the energy sector, Moody’s said.

While the June figure remains lower than the long-term average 6.7 percent and it’s a comfortable distance from the peak in March 2009 of 20.9 percent, Moody’s forecast for the rate of speculative-grade default rose to 3.1 percent a year, well above the 1.9 percent in May 2014.

At Mayer Brown, transactions partner Charles Kelley agreed the downturn will largely benefit those who entered it from a position of strength – more specifically, the well-funded and diversified majors. 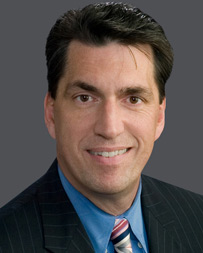 With the expectation that those with the more precarious balance sheets may fold before oil prices are resuscitated, it begs the question of who benefits from the crisis. The answer is largely the same folks who entered the downturn ahead of the pack.

Bob Spoley  |  July 10, 2015
Over production due to flashy horizontal resource/fracing caused the price collapse. Now a lot of companies cant hardly wait for production to decline to drive prices back up so they can do it all over again. We are monkeys.
john  |  July 10, 2015
When the Iranian oil hits the market, Whats going to happen then ?
Tom W.  |  July 03, 2015
Gents this happens with every single down cycle. When the BOE climbs back up, debts are paid off, surpluses generated for investing in capital outlays, and then - just as there was in the last decade - there is grumbling that O&Gs make TOO much in earnings. My latest concern is that the price index threshold has been increasing over the last decades partially due to the devaluation (inflation if you will) of the USD aka petro-dollar. I remember $35 / BOE as sufficient to plug into the P&L models. My 2 cents.