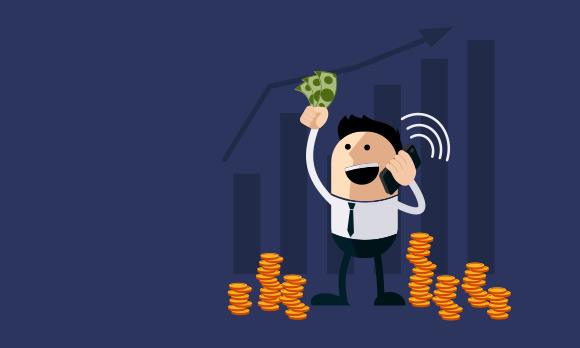 With an estimated $10 billion in their war chests, large funds including Riverstone Energy, Carlyle Group and Blackstone are in talks to buy producing assets or invest in struggling exploration and production (E&P) companies, several bankers and industry sources said.

The funds are hiring high-profile executive teams who will use their experience to drive costs lower by introducing efficiencies and slash contractor costs at new assets.

Fresh investment in the North Sea has stalled in recent years due to a relatively unfavourable tax regime. Output from many fields has steadily declined since the basin's peak production in the 1990s.

Despite that, some assets remain highly attractive. These include the Laggan Tormore field, where France's Total is selling, and gas fields being put on the block by Russian billionaire Mikhail Fridman's LetterOne fund.

"Private equity and other funds are beginning to make more concrete steps towards completing investments in the North Sea," one source involved in such talks said.

In some cases, funds and executives are opting to create new vehicles to manage oil and gas fields such as Siccar Point, created late last year and headed by Jonathan Roger, a former executive at Conoco and British energy supplier Centrica, and backed by Blackstone and BlueWaterEnergy.

Some of the funds are also pursuing a more traditional path by investing in struggling producing companies, introducing new changed to their boards in order to lead a restructure and increase profits using the experience of their management teams.

"As a result of recent M&A activity and corporate restructuring, there are a number of C-level executives currently considering their options," said Emma Wild, UK Head of Upstream Advisory at KPMG.

"With some Private Equity firms making little secret of their desire to invest in the European upstream sector, Siccar Point backed by Blackstone and BlueWater as an example, marrying this capital to management with a strong track record offers an opportunity for private equity firms to invest in what some are calling the 'bottom of the cycle'."

"The lay of the land is still difficult. It is a high-cost basin," Amjad Bseisu, Chief Executive Officer of North Sea producer Enquest told Reuters.

"You will see incremental activities with fields that are near the major hubs, but I do think we will see a continued decline in investments in the United Kingdom and earlier decommissioning of fields," he said.

Many oil companies, small and large, have put assets on the block in recent months as part of a sector-wide cost cutting drive in the wake of the halving of crude price between last July to early 2015.

Deal making nevertheless dropped sharply in the first quarter of 2015 as the gap between buyers' and sellers' price expectations widened following the rapid decline in prices.

The near 40 percent price recovery since January is now narrowing the gap, paving the way for new deals, according to the sources.

A total of 46 asset packages, which include dozens of oil and gas production fields and exploration blocks, are currently up for sale in the UK North Sea at an estimated total value of $5.9 billion, said Mangesh Hirve, managing director at 1Derrick consultancy.

The number of assets offered has increased over the past year by more than 50 percent, Hirve said.