Subsea 7 to Cut Workforce by a Fifth, Reduce Fleet 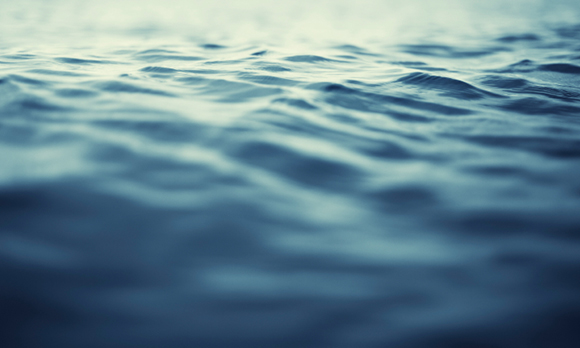 Oil services firm Subsea 7 is to cut its workforce by almost 20 percent and reduce its 39-strong fleet of vessels by up to 11 ships.

OSLO, May 12 (Reuters) – Oil services firm Subsea 7 plans to cuts its workforce by close to 20 percent and reduce its fleet of 39 by up to 11 vessels as global oil and gas firms continue to cut spending after the plunge in crude oil prices.

"The global fleet will be reduced by up to 11 vessels, based on a mixture of non-renewal of charter vessels and either disposal or stacking of owned vessels," it said in a statement.

"It is intended that the reshaping of the fleet will be phased over the coming 12 months, commensurate with the projected global workload as well as continued effective execution of projects," Subsea 7 said.