Eni Reassures On Dividend, Gears Up For Investment Cuts 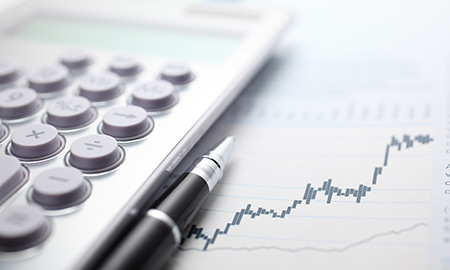 Larger energy companies, including BP and Total , have also said they do not intend to cut their dividends, a key attraction for investors, even if oil prices remain low.

"The dividend is higher than 2013 and there was no scrip dividend which had been a worry. Cash flow was very good despite the oil price," a Milan-based analyst said.

State-controlled Eni will pay an annual dividend of 1.12 euros for 2014, up from 1.10 euros a year ago. Cash flow for the quarter, at a six-year high, was boosted by asset sales including 3.7 billion euros ($4.2 billion) from Arctic Russia.

Eni, which has a dividend yield of 7.1 percent versus a peer average of 5.3 percent, is committed to a "progressive" rise in payouts. However, some analysts have expressed concern lower oil prices and the difficulty in selling assets might challenge the policy.

The Italian major still needs to raise around six billion euros under an 11 billion euro programme to 2017. In December it was forced to pull the sale of part of its stake in oil contractor Saipem due to market conditions.

Eni said it would cut investments this year but did not spell out the size of the cut or where they might be. Descalzi recently said he expected to reduce spending by around 10-15 percent, in line with competitors.

Oil companies across the globe have announced capital cost cuts as well as asset sales worth billions of dollars to strengthen their balance sheets to offset falling crude prices.

Eni is the biggest foreign oil major in Africa, an area which has some of the lowest production costs and highest margins globally.

Eni said it expected oil and gas production this year to rise, boosted by new acreage and increased activity in Congo Republic, Angola, Britain, the United States and Norway.

Adjusted net profit in the last three months of 2014 was 464 million euros, below a 602 million forecast by seven analysts polled by Reuters. But Eni said the result was affected by a loss of around 380 million euros on the valuation of interests in Galp and Snam. 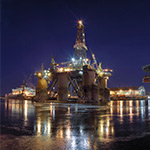