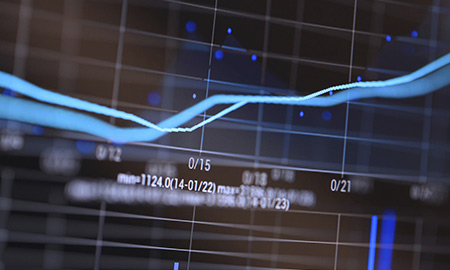 Rigzone talks with AlixPartners' Dennis Cassidy about what oil and gas spending and other trends will look like for the second half of 2014.

Capital expenditures (CAPEX) spending in the oil and gas industry will end 2014 a little flat on a year-over-year basis after a decline earlier this year, an industry analyst told Rigzone in a recent interview about the mid-year outlook for CAPEX spending and other activity through the remainder of 2014. 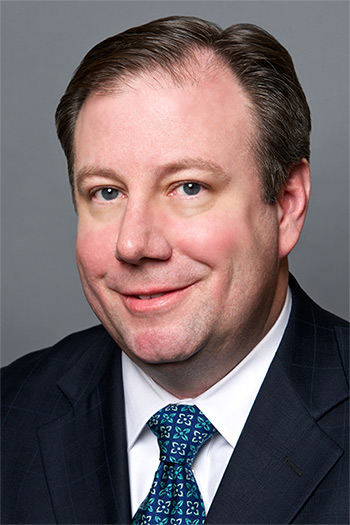 The fact that most people were expecting 10 to 15 percent spending growth, combined with the 5 percent actual decline that occurred, made it seem like a 15 to 20 percent tap on the breaks in the first quarter of this year, Dennis Cassidy, co-lead of AlixPartners Energy Practices, told Rigzone in an interview.

Spending for most other energy sectors such as midstream and chemicals continued to grow at a healthy clip and in line with projections. However, the decline in E&P spending prompted equipment companies and service providers to wonder if the spending decline was an outlier or the start of a trend that needed their attention, Cassidy said.

Most downstream companies had very bullish outlooks on their revenue plans going into 2014. Some have tapered back a bit on their internal planning due to the spending pullback.

“As we see second quarter results, we’ll see a flavor for where people are,” said Cassidy.

The good news is that commodity prices have rebounded and projects are not in as bad of shape as originally thought.

While E&P spending will end the year flat, it will feel like a tremendous comeback because of the rockiness of the first half of 2014, Cassidy commented.

With a number of midstream and chemical projects far along in the execution phase, companies in this sector found it hard to throttle back on spending in the short-term. While the next wave of crackers and fractionators may not get funded in the next three or four years, but any changes in spending are a couple of years away, Cassidy said.

Despite increased spending, oil and gas companies are seeing a decline in return on capital employed (ROCE). The pre-recession run-up in commodity prices in 2005 and 2006 – sparked by speculation of $200 barrel oil and the disappearance of Easy Oil, or easy-to-drill, high quality light oil and fact that remaining sources are heavy oil or are more expensive and challenging – attracted a ton of capital to the oil and gas sector. U.S. unconventional exploration got underway around the time the recession hit, changing decline dynamics overnight and resulting in major changes in the U.S. gas price and supply curves. At this time, West Texas Intermediate crude oil prices began to disconnect from Brent oil prices.

When the capital entered the U.S. oil and gas market, it created hyper growth waves of project commission. In some cases, projects were greenlighted without 100 percent follow-through on cost estimates. Even companies that added a buffer into costs found that actual project costs came in higher than planned budgets, Cassidy said.

A number of projects faced setbacks in their timelines due to delays in material shipments and a shortage of skilled workers. As projects started to come online, commodity prices in fourth quarter 2013 softened, prompting companies to reduce their spending plans, Cassidy said.

Historically, the energy industry has not raised as much funding through junk bonds. Generally speaking, the oil and gas industry has been well-capitalized with access to relatively low-cost debt and equity. Regardless of whether they’re funding operations through junk bonds or conventional or equity financing, Cassidy said that they’re seeing stress on the balance sheet for a number of companies due to the capital-intensive nature of projects. Companies are spending more than they thought they would or can sustain, and seeing lower returns on projects.

As a result, a number of companies are restructuring debt quietly in order to stave off bankruptcy. Some companies are at their limits in terms of earnings before interest, taxes, depreciation and amortization (EBITDA) times interest coverage. EBITDA times interest coverage is a back-of-the-envelope gauge of a company’s solvency. A high EBITDA to interest ratio means solid financial health to cover interest payments, and that a company is less likely to become insolvent. As the ratio gets lower, the more likely the pressure is on current earnings to make interest payments and faces a higher risk of bankruptcy.  A rise in debt prices will exacerbate balance sheet stress, Cassidy said.

The issue of cost overruns are occurring across the value chain, for both oil and gas companies and service providers who ramped up their capacity to serve the drilling and seismic markets. Service companies are typically requiring assets to perform their services, such as seismic ships or drilling rigs. Many of these assets required to perform the service have lead times of one to three years, Cassidy noted.

Recently, some new assets have come to market for seismic, drilling, and hydraulic fracturing as the market has softened, thus making a soft market even more over supplied, in some segments.

“Equipment companies have this to a lesser degree as their primary asset is their plant or manufacturing infrastructure, which they can scale up or down with the use of external third party or outsourced manufacturing,” Cassidy said.

“The challenge for these service companies is to predict the right market environment to bring the new assets to market. If the market is lumpy or prone to cycles, it is hard to time the best time for investing in additional capacity to serve the market in a smooth, profitable growth projector of the company,” said Cassidy. “Because of this, the profitability of these firms can be ‘lumpy’ and highly volatile, depending upon a combination of when they bring new assets to the market, how effective they are in retiring the old assets, and the overall market health.”

“Timing of these variables in combination to how your competitor is responding makes it very difficult; thus, the industry tends to go through period of under and over supply and struggles to maintain a smooth equilibrium,” Cassidy added.

Moving forward, the industry will need to restructure its supply chains, which are based on old models and are inefficient, in order to get equipment at a reasonable lead time and manageable cost level. The mismatch between required lead times and service levels has resulted in periods of hyperactivity and long lead times, resulting in delays and higher costs that are negatively affecting projects.