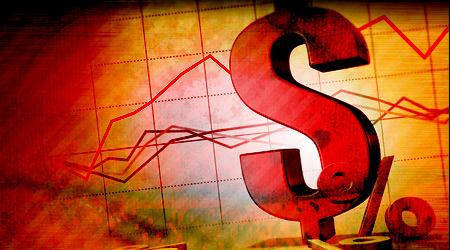 World oil demand will rise slightly more than expected in 2014, OPEC says, becoming the second major forecaster this week to predict higher fuel use as economic growth picks up in Europe and the US.

LONDON, Feb 12 (Reuters) - World oil demand will rise slightly more than expected in 2014, OPEC said on Wednesday, becoming the second major forecaster this week to predict higher fuel use as economic growth picks up in Europe and the United States.

The Organization of the Petroleum Exporting Countries, in a monthly report, said global demand will rise by 1.09 million barrels per day (bpd) this year, up about 40,000 bpd from its previous forecast. The group, which pumps a third of the world's oil, also sees potential for further rises.

"Given the improvement in OECD oil demand, the likelihood for upward adjustments for world oil demand growth in 2014 is currently higher than existing projections," said the report by economists at OPEC's Vienna headquarters.

OPEC's report comes a day after the U.S. government's Energy Information Administration raised its 2014 world oil demand growth forecast by a similar increment. Oil prices edged higher after it was released, with Brent crude trading near $109 a barrel.

While the bulk of the growth in global oil demand continues to come from China and the Middle East, OPEC was more upbeat about the prospects for further fuel use this year in established economies.

OPEC sees a contraction in European demand - in the doldrums for years due to recession - easing in 2014, and said preliminary figures for December 2013 and January 2014 indicated strong demand in top consumer the United States.

"The potential of the forecast for OECD oil demand leans to the upside as the improving economic conditions in the U.S. and Europe may turn out better than expected," OPEC said.