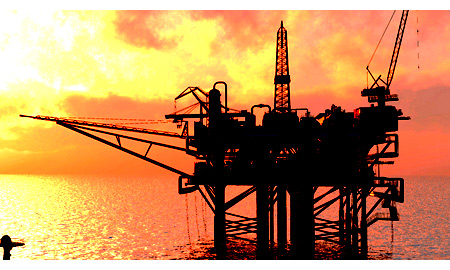 HANOI - Vietnam and China have extended an agreement to jointly explore for oil and gas in the Gulf of Tonkin until 2016, while significantly expanding the area involved.

The two sides started joint explorations in the gulf - led by state-owned Vietnam Oil & Gas Group, or PetroVietnam, and China National Offshore Oil Corp., or Cnooc - in November 2006. However, no reserves of commercial value have been identified yet.

Under the new terms, Vietnam and China have expanded the area covered by the joint-exploration agreement to 4,076 square kilometers from the 1,541 square kilometers under the initial arrangement, the Vietnamese government said Thursday.

The two sides will equally split operational responsibilities and costs, it added.

The latest agreement was reached during an official visit to China by Vietnamese President Truong Tan Sang.

Word of the latest move comes despite tensions between Vietnam and China about sovereignty claims over territory in the South China Sea.