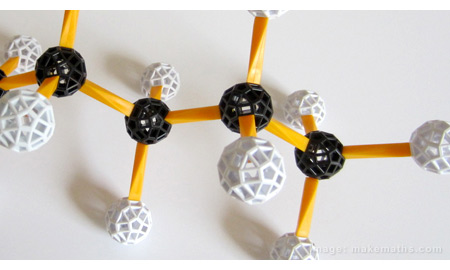 The well, 118-Ca Voi Xanh-3X well, was drilled by Seadrill West Aquarius (UDW semisub). Drilling took place from May through July, the spokesperson said. The hold has been plugged, and the rig has already left the site. Work was conducted safely and without incident.

"We are analyzing data from the well and evaluating our future business plans," said the spokesperson.

The first well in the exploration program, 118-Ca Voi Xanh, was drilled in May 2011 and did not encounter hydrocarbons.

ExxonMobil also drilled the first two wells using the West Aquarius. The rig is headed to Canada, where it will be used for drilling in the Hibernia Southern Extension.