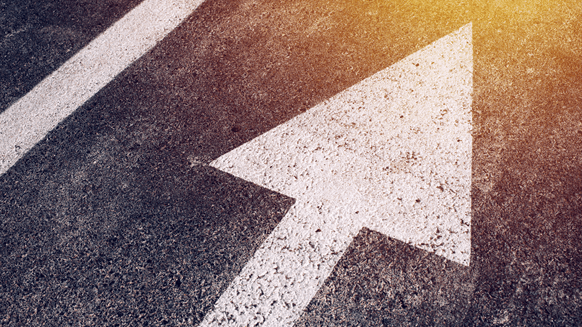 In a statement posted on social media site Twitter, the Italian oil and gas company labeled the development as an “outstanding result”.

Eni announces that #Zohr field is now producing 2 bcfd. This outstanding result has been achieved only a few months after the first gas in December 2017 & one year before the schedule of the Plan of Development https://t.co/7F2vupEIdF pic.twitter.com/498QNQvFnb

The production start-up of Zohr was announced in December 2017, after being discovered in August 2015. The project is described by Eni as one of its seven “record-breaking” projects, which the company says is “playing a fundamental role in supporting Egypt’s independence from LNG imports”.

Earlier this year, Eni announced on Twitter that production at Zohr would be increased to 2 Bcf/d by September.

#Zohr: we will increase production from the current 1.2 bcfd to 2 bcfd by September 2018.  The final plateau will be reached in 2019 with the start-up of the last 3 production units#eniIR pic.twitter.com/HooJ7IXuSV

Eni has been present in Egypt since 1954, where it operates through its subsidiary IEOC. The company is the country's leading producer with an equity of around 340,000 barrels of oil equivalent per day.