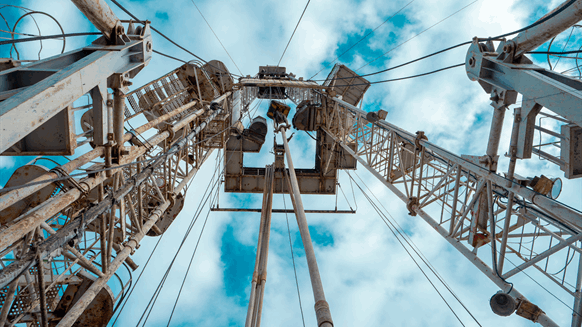 Zephyr has been given the permit to drill new wells at its Paradox project in Utah, U.S.

Zephyr, the Rocky Mountain oil and gas has received approval of its Application for Permit to Drill (APD) from the U.S. Bureau of Land Management, to spud the State 36-2 LNW-CC well on its project in the Paradox Basin, Utah, U.S.

Zephyr simultaneously received approval of its APD for the State 36-3 LN-C9 exploration well, which has been permitted to target the shallower C9 reservoir and which is planned to be drilled from the same well pad.

The well's objective is to further delineate the Cane Creek reservoir beyond the productive State 16-2 LN-CC well and the nearby Federal 28-11 well (which was recently acquired by Zephyr and is currently shut-in due to infrastructure constraints.

In parallel with the permitting process, Zephyr has completed all road and site preparation work at the well-site in order to spud the well as soon as possible following the execution of a rig contract. The company is in the process of finalizing a rig contract, and will update the market on the expected timeline for the spud of the well upon award of the contract. The timeline for drilling two additional wells (the State 36-3 LN-C9 exploration well and the non-operated Kirkwood Oil & Gas well targeting the oil-prone Cane Creek reservoir near the Cane Creek Field) will be determined after the State 36-2 LNW-CC has been drilled, factoring in infrastructure capacity and rig availability.

"We are delighted to have cleared the final regulatory hurdle for the spud of the 36-2 LNW-CC well and are close to finalizing the rig contract. Once the rig contract is awarded, Zephyr will recommence its Paradox drilling activity which we believe will be a major step forward in our efforts to unlock what may be substantial potential across our 45,000 acres of Paradox Basin holdings,” said Colin Harrington, Zephyr's Chief Executive.

"We look forward to sharing further updates on the drilling programme, including expected completion and testing schedules, once the rig contract has been awarded.