YouGov Reveals Most Popular Energy and Utilities Cos in UK 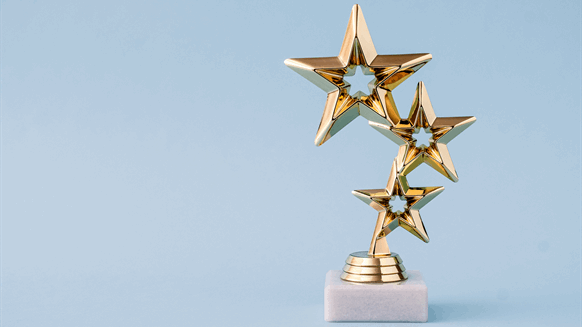 In YouGov's previous poll of the most popular energy and utilities businesses in the UK, British Gas was the top ranked company.

The top ranked company in the most recent YouGov Ratings poll of the most popular energy and utilities businesses in the UK is Octopus Energy, with a popularity score of 35 percent.

YouGov also ranked the 90 energy and utilities companies in order of fame in the UK, with British Gas ranking first with a score of 98 percent.

British Gas was also ranked the most famous energy and utility company in YouGov’s previous fame poll, with a score of 97 percent. E.ON came second in that poll with an 89 percent rating, while EDF Energy came third with an 88 percent rating.

YouGov Ratings measures the popularity and fame of anything and everything, based on millions of responses from the British public, the organization’s website notes.