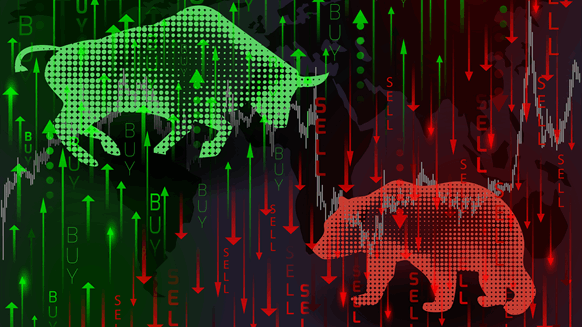 The midweek dip in the WTI following a US government report showing a higher-than-expected rise in crude stocks.

Gas futures gained 8 cents Wednesday to settle at $3.32, translating into a 2.5-percent day-on-day increase. Since last Friday’s close, the front-month Henry Hub price has risen by twice that percentage.

“The more macro weekly chart for natural gas shows how powerful the bulls have been in pushing the market through previous levels of resistance,” said Jerry Rafferty, president and CEO of Rockville Center, N.Y.-based Rafferty Commodities Group, Inc. “We remain bullish natural gas.”

As this chart provided by Rafferty’s firm shows, Henry Hub natural gas broken through several resistance levels in the past month. Rafferty contends that considerably more price growth could be on the horizon.

“If the bulls can punch through the 3350 resistance area, there is plenty of room for the market to run,” Rafferty explained. “We think it could take the market up to the 3650 area. We prefer to buy the market on pullbacks around our major support levels at 3167 and 3150.”