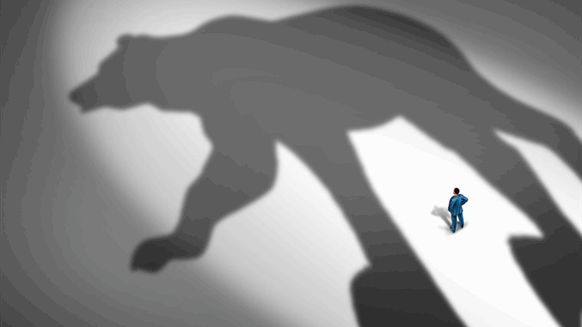 Thursday was another down day for crude oil futures.

Thursday was another down day for crude oil futures.

According to a new Societe Generale report on the U.S. petroleum market authored by Michael Wittner, global head of oil research with the banking and financial services firm, crude oil has been “slightly bearish.” Wittner observed that U.S. crude inventories rose higher than analysts had projected – by 3.2 million rather than 3 million barrels – and exceed the five-year average

The trajectory of the front-month price for a gallon of reformulated gasoline (RBOB) also moved downward, ending the day three cents lower at $1.72.