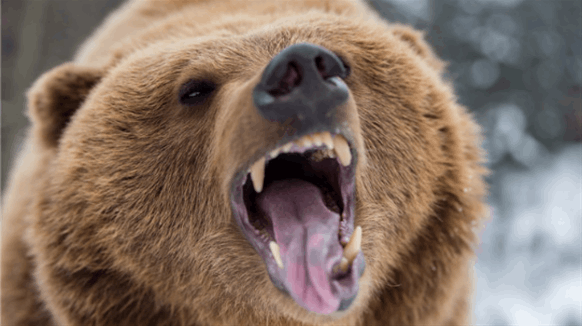 The December futures price for West Texas Intermediate (WTI) crude oil spent part of Friday below $60 a barrel but managed to settle above that threshold.

“An overabundance of bearish factors caused WTI and Brent to continue their decline for the fifth straight week, losing about $17 per barrel in value since then and nearly five percent this week alone,” said Tom Seng, Assistant Professor of Energy Business at the University of Tulsa’s Collins College of Business. “WTI hit a nine-month low and fell for the 10th straight session, while Brent pricing was the lowest since April.”

Seng added that both the WTI and Brent officially entered “bearish” territory on Thursday, having lost 20 percent of their respective values since peaking in October. In addition, he noted that the WTI and Brent on Friday breached their key psychological price barriers of $60 and $70, respectively.

“Adding insult to injury, rigs in the U.S. drilling for oil increased last week by 12,” continued Seng. “The Trump administration granted six-month waivers to eight countries that will allow them to continue to purchase oil from Iran while they seek other sources.”

“RBOB continues to follow crude oil, falling throughout the week and hitting price levels not seen since October 2017,” said Seng.

A bright spot in energy commodities Friday was the December Henry Hub natural gas futures price, which rose nearly 18 cents to settle at $3.72. For the week, the Henry Hub price is up 13.4 percent.

“Natural gas traded flat for most of the week until today, when prices jumped on a forecast for a blast of cold Canadian air that is expected to lower temps for a large part of the country in the coming days,” said Seng. “While a higher-than-expected injection into storage occurred last week, total inventory remains below both last year (15 percent) and the five-year (16 percent) average.”