WTI Crude Price 'Will Struggle' to Stay Above $75 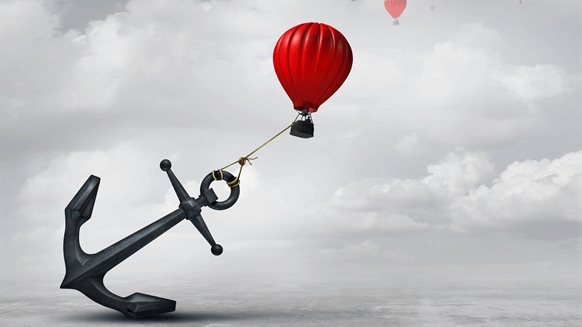 West Texas Intermediate (WTI) crude oil prices will struggle to move sustainably above $75 per barrel this year due to strong supply growth.

That is the view of oil and gas analysts at BMI Research, who expressed the sentiment when answering questions following a recent BMI-hosted webinar, which covered the company’s 2018 oil price outlook. The analysts conceded, however, that high utilization at U.S. refineries leading into the summer driving season would offer a price “upside” over the coming months.

“Prices will average above the $70 per barrel mark thereafter on the back of a tightening global supply/demand balance, supporting export led growth in the U.S,” the analysts added.

BMI forecasts that Brent crude oil prices will average $73 per barrel in 2018. Analysts at the company said the Middle East would remain the “main driver of geopolitical risk premia” in Brent and confirmed that they expected prices to become “increasingly sensitive” to events in the region as the market tightens in the coming years.

At the time of writing, WTI was valued at $70.98 per barrel, with Brent crude coming in at $76.86 per barrel, according to Bloomberg.