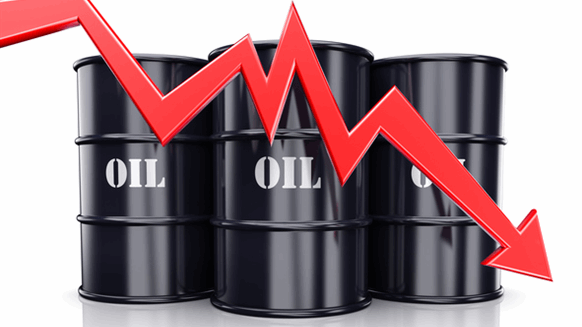 As a Bloomberg article earlier Thursday indicated, fears tied to the ongoing U.S.-China trade war as well as reduced fuel demand in the U.S. Southeast – curtailed by Hurricane Michael – contributed to the bearish sentiment. Michael, which slammed into the Florida Panhandle Wednesday as a strong Category 4 hurricane on the Saffir-Simpson scale, had weakened into a tropical storm and made its way across Georgia and into the Carolinas by 4 p.m. Central time on Thursday.

Like the major crude oil benchmarks, the price of a gallon of reformulated gasoline (RBOB) for November delivery ended the day lower. RBOB lost nearly 9 cents to settle at $1.93.

On Wednesday, November Henry Hub natural gas futures managed to rally – unlike the other benchmarks that Rigzone tracks on a daily basis. Gas did not extend its midweek rally on Thursday, falling 6 cents to settle at $3.22.