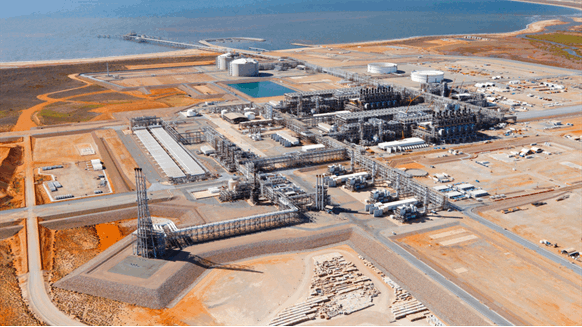 First awarded in 2013, the contract covers engineering and procurement services to support the Gorgon LNG project, a major commercial-scale carbon dioxide injection facility, the Wheatstone LNG project and other Chevron assets in Australia, Worley noted in a written statement to the Australian Stock Exchange.

According to Worley, the services under the contract typically include delivering brownfield modification projects and operational support. The firm added that it will continue to execute services from its Perth office, supported by Worley’s integrated delivery offices in India.