Workers Returning to US GOM Platforms 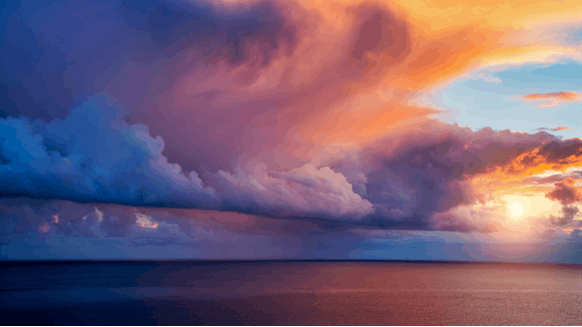 The number of platforms in the US Gulf of Mexico which personnel remain evacuated from due to storm Cristobal is continuing to drop.

The number of platforms in the US Gulf of Mexico (GOM) which personnel remain evacuated from due to storm Cristobal is continuing to drop, new figures from the Bureau of Safety and Environmental Enforcement (BSEE) show.

The National Weather Service (NWS) predicted that Cristobal would accelerate north through Wednesday and outlined that rain and winds would remain a threat across Wisconsin and the Great Lakes.

#Cristobal will accelerate north through Wednesday. Heavy rain and gusty winds will remain a threat especially across Wisconsin and the Great Lakes. Severe thunderstorms are possible Wednesday from Ohio and lower Michigan into parts of Pennsylvania, West Virginia, and New York. pic.twitter.com/aWBJIEsWIs

BSEE is the lead federal agency charged with improving safety and ensuring environmental protection related to the offshore energy industry, primarily oil and natural gas, on the U.S. Outer Continental Shelf (OCS), according to its website.

The NWS is part of the U.S. Department of Commerce’s National Oceanic and Atmospheric Administration. It provides weather, water and climate forecasts and warnings for the United States, its territories, adjacent waters and ocean areas for the protection of life and property and the enhancement of the national economy, its website states.