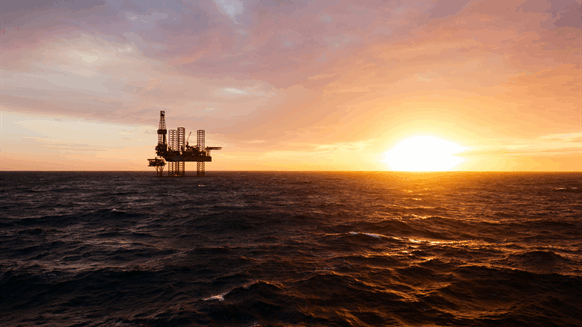 All personnel have been safely returned to the North Sea Brent Charlie platform following a downman on November 27.

A Shell spokesperson confirmed Tuesday that all personnel have been safely returned to the North Sea Brent Charlie platform following a downman on November 27.

“The platform is undergoing planned maintenance at the moment,” the spokesperson told Rigzone.

On November 27 power supply on the Brent Charlie platform was lost. Working with the coastguard, Shell removed all non-essential personnel to nearby platforms.

Brent Charlie is one of the four platforms which serve the Brent field, which is operated by Shell. The field lies off the north-east coast of Scotland, midway between the Shetland Islands and Norway.

Brent is one of the largest fields in the North Sea, according to Shell’s website, which states that, to date, the field has produced around three billion barrels of oil equivalent.

The field is now reaching the stage where almost all the available reserves of oil and gas have been retrieved, according to Shell’s website.

“The next step in the lifecycle is to retire or decommission the Brent field’s four platforms and their related infrastructure. This will be a complex, major engineering project and will take over ten years to complete,” Shell states on its site.