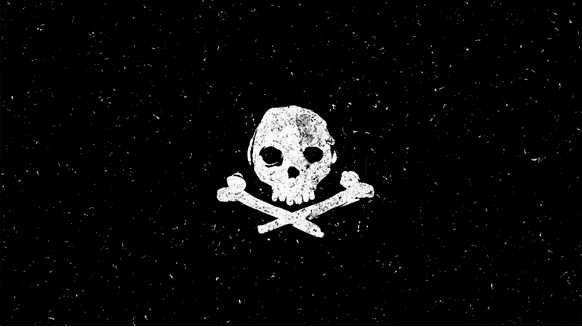 The maritime risk and global security company outlined that the vessel was attacked shortly after breaking off loading operations. Two Filipino nationals had been taken hostage although one of them jumped off the pirate vessel and was rescued, but sustained injuries, according to Dryad Global.

No shots were said to have been fired and the Equatorial Guinea Navy was on scene within 40 minutes. Navy and ministry personnel conducted post-event inquiries and the tanker departed on time and is en route to its next port. The pirate vessel direction of travel remains unverified, Dryad Global highlighted.

“This latest incident is understood to be the 20th recorded kidnapping event in the Gulf of Guinea within 2020,” Dryad Global said in a company statement posted on its website.

“Incident volumes have historically increased between September and December as maritime conditions improve,” the company warned.

Back in August, reporting indicated that a Marshall Islands flagged oil vessel had reported an attempted boarding by a small craft with six to eight people on board in the Gulf of Guinea. This was said to be the first deep offshore incident of the year. According to Dryad Global, there have been a total of 544 attacks on commercial shipping within the last two years alone.