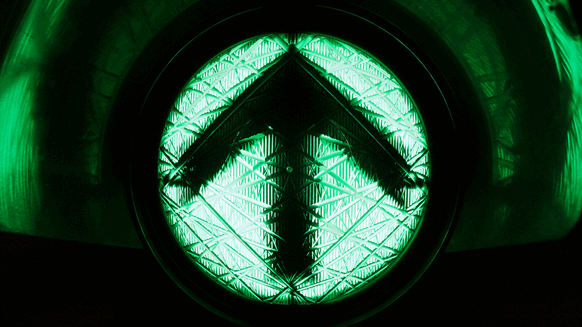 The news follows Royal Dutch Shell plc’s announcement on Monday that it had taken a FID for the Fram gas and condensate field in the UK North Sea.

“This is the fifth FID in the UK this year, and interestingly, continues the trend of a major acting as an operator/partner in every UK field that has been taken to FID so far in 2018,” Legate said, commenting on the Fram FID.

“There's still a backlog of UK FIDs in 2018 though, with Woodmac expecting up to 12 more. However, at the half way point in the year, UK FIDs are already much higher than the two we had for the whole of 2017,” Legate added.

At peak production, the Fram field is expected to produce around 41 million standard cubic feet per day of gas and 5,300 barrels per day of condensate, Shell said in a statement on Monday.

“The [Fram] project was initially thought to be big enough to warrant a standalone FPSO development … However, due to disappointing drilling results in 2012, the project was taken back to the drawing board,” Legate told Rigzone.

“Re-framing of the development concept as ‘little Fram’ … will see the field developed via a two well tie-back into Starling and onto the Shearwater hub. The development has also benefited from cost reductions as a result of the current market environment,” Legate added.