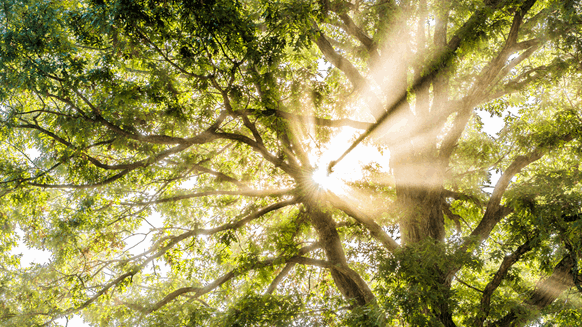 “We are seeing recovery in our core oil and gas market and good contract awards in broader industrial sectors. We remain on track to deliver growth in 2018 in line with previous guidance and market expectations,” Watson stated in the company’s half year results statement.

Wood registered a total revenue of $5.3 billion and total EBITA of $260 million in its 2018 half year results, up from $2.2 billion and $127 million, respectively, during the same period last year. The company said its order book currently stands at $10.6 billion.

“Wood is delivering strong operational cashflows which underpin our deleveraging plan. We have good revenue visibility and remain confident of delivering a stronger second half,” Watson said in Wood’s half year results statement.

Wood describes itself as a global leader in the delivery of project, engineering and technical services to energy and industrial markets. The company operates in more than 60 countries and employs around 60,000 people, according to its website.