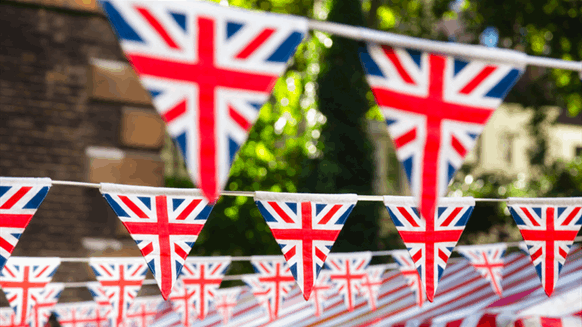 The chief executive of Wood has been appointed Commander of the Order of the British Empire (CBE) in the Queen's Birthday 2020 Honors List.

The chief executive of Wood, Robin Watson, has been appointed Commander of the Order of the British Empire (CBE) in the Queen’s Birthday 2020 Honors List for services to British engineering, industry and international trade.

Watson has more than 30 years of engineering and industry experience, with the past 11 years having been spent in a variety of executive positions and being actively engaged with various industry and governmental representative bodies.

He was appointed chief executive of Wood Group in January 2016, having been chief operating officer and an executive member of the Wood Group board since January 2013. Since joining Wood in 2010, Watson has spearheaded the company’s global expansion and success, according to Wood.

“On behalf of Wood’s board, executive leadership team and our community of colleagues around the world, I’d like to congratulate Robin on this honor which recognizes his significant contribution to the UK’s engineering industry over a distinguished career,” Roy Franklin, the chairman of Wood’s board, said in a company statement.

“His work ethic, vision and commitment to equality in education and development for all, has been the driving force behind the transformation of the Wood business as well as the continued success of its people,” he added.

Commenting on his award, Watson said, “I am delighted and humbled to receive this honor”.

“My family, friends and colleagues have provided great support throughout my career and have helped me realize my ambitions over the years. For this, I am truly grateful,” he added.

“It is a privilege to lead an innovative, future-focused and dynamic business like Wood and work with a passionate team of people, focused on engineering solutions to the some of the world’s most pressing challenges,” Watson continued.

The CBE is awarded to individuals with a prominent national or regional role for distinguished and innovative contribution to a chosen field. This year, 1,495 people received an award, with 1,358 of those selected at BEM, MBE and OBE level.