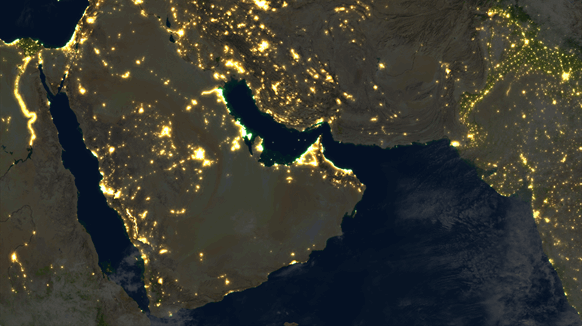 Yemen's Houthi group says it is unilaterally halting attacks in the Red Sea.

Yemen - where a Saudi-led coalition has been battling the Iranian-aligned Houthi movement in a three-year-old war - lies on one of the world's most important trade routes for oil tankers, the Bab al-Mandeb strait.

"The unilateral halt in naval military operations will be for a limited time period and could be extended and include all fronts if this move is reciprocated by the leadership of the coalition," the head of the Houthi supreme revolutionary committee, Mohammed Ali al-Houthi, said in a statement.

A statement from the Houthi-controlled defence ministry said later that the movement was halting naval operations for two weeks, starting at midnight (2000 GMT) on Aug. 1.

"We welcome any initiative to spare bloodshed and stop aggression against Yemen," the statement published on the state news agency SABA said, quoting a defence ministry official.

Saudi Arabia said on Thursday it was suspending oil shipments through the strait after the Houthis attacked two Saudi oil tankers, one of which sustained minimal damage, until the waterway was safe.

Analysts say Riyadh is trying to encourage its Western allies to take the danger posed by the Houthis more seriously and step up support for its war in Yemen, where thousands of air strikes and a limited ground operation have produced only modest results while deepening the world's worst humanitarian crisis.

A coalition spokesman did not immediately respond to a Reuters request for comment.

The Houthi leader said the group's initiative aimed to supports efforts to find a political solution to the conflict, which has killed more than 10,000 people according to the United Nations.

U.N. special envoy to Yemen Martin Griffiths has been shuttling between the warring parties to avert a coalition assault on the main port city of Hodeidah, that the U.N. fears risks causing a famine.

Hodeidah port is the main port of the impoverished Arab country, where around 8.4 million people are believed to be on the verge of starvation.

The Western-backed coalition of Sunni Muslim Arab states intervened in Yemen's war in 2015 to restore the internationally recognised government in exile and thwart what Riyadh sees as Iran's expansionary ambitions in the region.