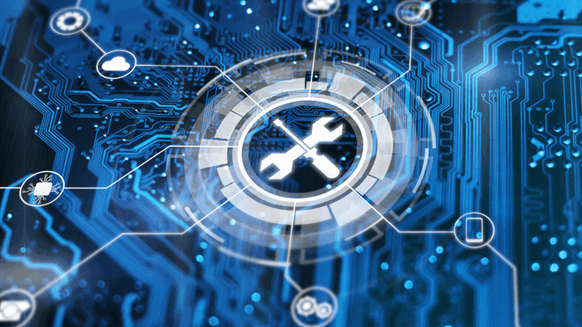 (Bloomberg) -- Yemen’s Houthi rebels say they’ve sent a maintenance team to repair an aging oil tanker laden with more than 1 million barrels that the United Nations and environmental groups see as a threat to marine life in the Red Sea.

The decaying vessel Safer has been moored off Houthi-controlled Hodiedah province since 1988, and the crude, worth some $40 million at today’s prices, was on board when civil war broke out in Yemen in 2015.

The repair team may fail to prevent the Safer from leaking oil, however, because the Saudi Arabian-led coalition fighting the Houthis has blocked access to necessary equipment, Mohammed Ali Al-Houthi, a member of the Houthi ruling political council, said in a statement. The Houthis, who are backed by Iran, can’t sell the oil; international buyers are wary of dealing with them, and the Saudi-led coalition controls waters near the vessel.

Yemen’s UN-recognized government has said the rebels would be to blame for any leaks from the ship because it’s moored in a Houthi-held area. The Houthis have refused to accept any responsibility. The conflict in Yemen has caused severe hunger, an outbreak of deadly cholera, and -- in the words of the UN -- “the worst man-made humanitarian crisis of our time.”

An oil spill from the Safer could destroy the livelihoods of 126,000 fishermen, according to a statement posted last month on the Yemen-based website Holm Akhdar. Some 850,000 tons of fish in the Red Sea, the Bab El Mandab waterway, and the Gulf of Aden could perish, it said.

To contact the reporter on this story:
Mohammed Hatem in Dubai at mhatem1@bloomberg.net

To contact the editors responsible for this story:
Paul Wallace at pwallace25@bloomberg.net
Bruce Stanley