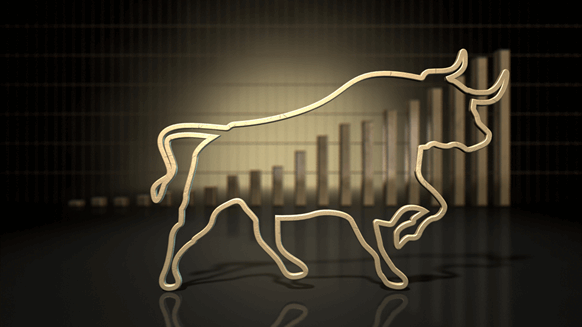 "The market is starting to realize that strong global demand and the lack of spare production capacity is going to lead to one of the tightest markets we've seen in a long time," said one analyst.

(Bloomberg) -- Brent crude surged to the highest in almost four years after OPEC and its allies shrugged off President Donald Trump's demand that the group act to control oil prices.

Futures in London jumped to the highest level since November 2014, after OPEC and its partners said they would boost output only if customers seek more cargoes. Brent could rise to $100 as the market braces for the loss of Iranian supplies due to U.S. sanctions, according to Mercuria Energy Group Ltd. and Trafigura Group.

"The market is starting to realize that strong global demand and the lack of spare production capacity is going to lead to one of the tightest markets we've seen in a long time," said Phil Flynn, senior market analyst at Price Futures Group. "OPEC not raising production immediately has traders wondering about their ability to do so in the future."

Oil has climbed since early August as speculation grew over whether OPEC and its allies will boost production, with sanctions on Iran's exports set to take effect in November. Bank of America Merrill Lynch joined JPMorgan Chase & Co. in anticipating higher prices down the line -- the former expects crude to reach $95 a barrel in the first half of next year.

Brent for November delivery rose $2.40 to settle at $81.20 a barrel on the ICE Futures Europe exchange. The global benchmark traded at an $9.12 premium to West Texas Intermediate for the same month.

WTI for November delivery rose $1.30 to settle at $72.08 a barrel on the New York Mercantile Exchange.

"OPEC did not guarantee that they would automatically replace lost Iranian barrels of oil due to sanctions," said Bob Yawger, director of the futures division at Mizuho Securities USA.

Saudi Arabia signaled the kingdom is in no rush to bring oil prices down from current levels. "The market is well-supplied," Saudi Energy Minister Khalid Al-Falih said after a meeting of OPEC and its allies over the weekend. "The reason Saudi Arabia didn't increase more is because all of our customers are receiving all of the barrels they want."

Large oil trading houses are also predicting a sharp price increase by year-end. Brent crude may spike to over $100 in the fourth quarter because the market doesn't have much capacity left to replace Iranian supplies, Mercuria co-founder Daniel Jaeggi said at the annual Asia Pacific Petroleum Conference in Singapore on Monday. Trafigura co-head of oil trading Ben Luckock said at APPEC that he sees $90 oil by Christmas and $100 in early 2019.

--With assistance from Tsuyoshi Inajima and Alex Longley.

To contact the reporter on this story: Samuel Robinson in New York at srobinson145@bloomberg.net

To contact the editors responsible for this story: Simon Casey at scasey4@bloomberg.net, Mike Jeffers, Joe Carroll