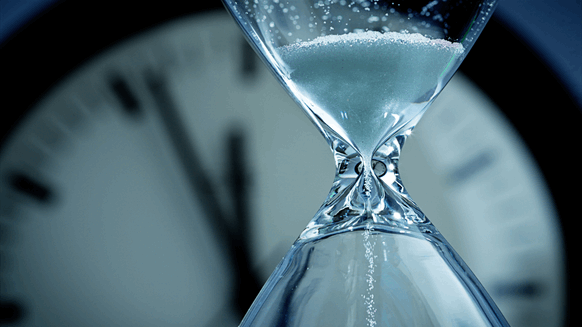 Talks with the owners of the Scarborough gas resource off Western Australia, led by ExxonMobil Corp, as well as drilling of an exploration well, Ferrand-A, around March, and other tie-ins could help underpin the expansion, Coleman told Reuters in an interview.

"We're even more positive on expansion today than we were 12 months ago," Coleman said.

Some analysts had speculated that recent drilling disappointment on Woodside's Swell exploration well could limit any expansion.

Woodside said in its December quarter report on Thursday that it has looked at a range of options for expanding Pluto LNG by up to 1.5 million tonnes a year.

The plant, 90 percent owned by Woodside, produced at a rate of 5.1 mtpa in the final quarter of 2017 and accounted for nearly half the company's annual revenue.

Pluto, Wheatstone - run by Chevron Corp - and the North West Shelf, Australia's biggest LNG plant - run by Woodside - are all candidates for processing gas from a number of undeveloped assets off Western Australia, either for expansions or for supplying gas when their existing fields dry up.

"Any expansion for us at the moment, we see Pluto as being very well suited to at this point in the market," Coleman said.

Woodside is still targeting growth in Myanmar, where it discovered gas last year and expects to drill three wells this year, starting around March or April, even amid a humanitarian crisis involving Rohingya refugees.

One of the wells will be off the troubled state of Rakhine, where it co-owns acreage with China's CNPC International .

Woodside is in "well advanced" talks with the government on fiscal terms for developing its discoveries in its southern hub off Myanmar, including development concepts and pricing of gas needed to underpin the development.

"I would hope that's resolved in the first half of this year," Coleman said.

He said he was pleased the Myanmar government had agreed to start allowing Rohingya refugees to return from Bangladesh and added that Myanmar needed more time to adjust after being isolated from the rest of the world for 60 years.

"We need to help them through it," Coleman said.