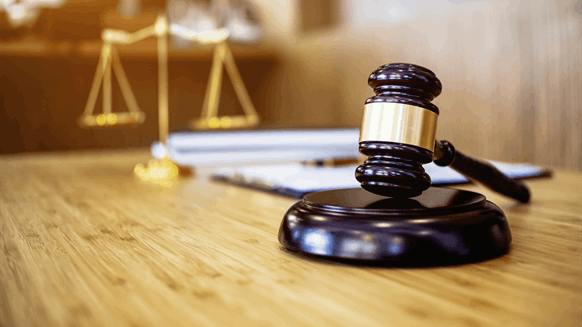 Williams won't be refiling state applications for a $1B gas pipeline after New York again denied the project a key permit.

The state’s Department of Environmental Conservation on Friday rejected Williams’ latest application for a water permit for its Northeast Supply Enhancement project after denying the pipeline the same permit last year. Williams said Saturday that it wouldn’t be refiling applications to either New York or New Jersey.

“The decision to pause this important infrastructure project is unfortunate for the region,” Williams said in the statement.

The Northeast Supply Enhancement project was at the crux of a standoff last year between New York Governor Andrew Cuomo and National Grid Plc after the utility imposed a moratorium on gas hookups.

The New York State DEC said it determined construction of the project “would result in significant water quality impacts” and cited a May 8 report by National Grid that “identified additional options that would meet the projected gap between demand and supply of natural gas.”

The project, which would add pipeline segments in New York, Pennsylvania and New Jersey to an existing Williams system, joins a slew of gas proposals in the region that have faced delays.

New York regulators have focused on the impacts of the 17.4 mile (28 kilometer) stretch of 26-inch diameter pipeline, referred to as the Raritan Bay Loop, which would run underwater en route from New Jersey to Queens. The agency said construction of the project would result in the re-suspension of sediments and other contaminants, including mercury and copper, and disturb shellfish beds and other seabed resources.

Environmental group 350.org applauded the denial and called the pipeline “unnecessary and risky.”

Williams said on a conference call earlier this month that it wasn’t allocating significant capital to the project until it had all of its necessary permits. “We remain confident that NESE will ultimately be approved,” Williams Chief Executive Officer Alan Armstrong said at the time.