Whiting's Bankruptcy Cuts $2.3B of Debt 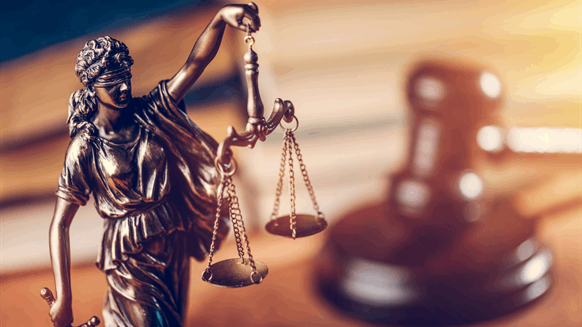 The Denver-based company agreed to give a 97 percent stake in the reorganized company to its noteholders.

(Bloomberg) -- Whiting Petroleum Corp., the shale driller that went bankrupt at the start of this month, formalized a restructuring deal that would cut more than $2.3 billion of debt and hand control of the company to creditors.

The Denver-based company agreed to give a 97% stake in the reorganized company to its noteholders, according to a statement. Whiting had disclosed support for its proposed restructuring plan and the equity handover when it filed for bankruptcy earlier this month.

Existing shareholders will get 3% of the new shares, according to the statement. The company’s revolving credit facility and unsecured claims will be paid in full.

The case is Whiting Petroleum Corporation, 20-32021, U.S. Bankruptcy Court for the Southern District of Texas (Houston).

To contact the editors responsible for this story:
Rick Green at rgreen18@bloomberg.net
Dawn McCarty