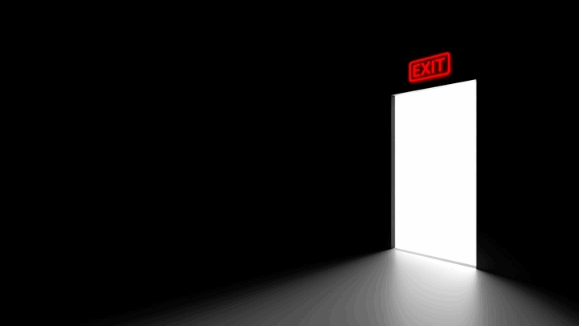 Whiting Petroleum's CEO will leave the company just five months after receiving a $6.4 million payout to see the company through bankruptcy proceedings.

The Bakken oil producer expects to emerge from bankruptcy protection on Sept. 1, when Holly will resign and be replaced by Lynn Peterson, who previously led SRC Energy Inc., according to a statement Friday.

Holly and fellow executives were granted a combined $14.6 million worth of bonuses just days before filing for Chapter 11 on April 1. The payout was designed to retain their expertise during the bankruptcy process but criticized by some governance experts as excessive, given that the company had essentially failed, wiping out shareholders, jobs and leaving about $3.6 billion of debt.

Whiting will have a new board after its restructuring, consisting of six directors previously unconnected with the company. It will be led by Kevin McCarthy, a managing partner at Kayne Anderson Capital Advisors, and include Daniel Rice, who sits on the board of gas producer EQT Corp.

To contact the editors responsible for this story:
Simon Casey at scasey4@bloomberg.net
Carlos Caminada, Joe Richter