When Will the Oil War End? 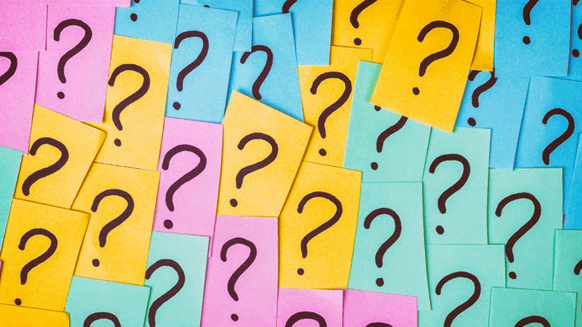 How long can the vicious oil-price war between Saudi Arabia and Russia last?

(Bloomberg) -- How long can the vicious oil-price war between Saudi Arabia and Russia last? If history is any guide, the battle will be a long one.

Riyadh has waged four price wars, including the current one, over the last 35 years. All of them lasted at least a year, and prices plunged at least 50%.

This time may be different, of course -- there’s never been a demand shock so great at the same time as the supply shock. But the last wars are at least a guide to the pain thresholds of policymakers.

Here’s how they played out:

This time, the battle was more brutal from the start, with prices crashing more than 35% in days. In past wars prices tumbled slowly, over a period of months. Riyadh’s new shock-and-awe tactics may just shorten the fight by inflicting so much pain, so quickly, that everyone has to come to the table sooner.

To contact the editors responsible for this story:
Will Kennedy at wkennedy3@bloomberg.net
Emma Ross-Thomas, Helen Robertson

ABDOU  |  March 19, 2020
Saudi's will come back to the table soon, COVID-19 outbreak was on the blind eye of MBS, Most likely no pilgrimage and Umrah this year reserves gonna collapse, systematically oil has to regain indeed now Trump has to be re-elected too
Talib Syed  |  March 19, 2020
For the common good of humanity at this time of great turmoil in the whole world, it is important for all key nations and decision makers to work together to reach an accord and bring stability to the world markets. We share the same planet, drink the same water and breathe the same air. Therefore, please do not differentiate between OPEC or non-OPEC or US - we are all in it together.
ettek  |  March 19, 2020
Make no mistake about this but it's not a war between Saudi and Russia. This is a war against shale drillers which have crushed the offshore oil industry since 2014.
Menkiti stephen  |  March 18, 2020
There is no way to tell OPEC countries to meet him(riyadh) at the table.??
Dean  |  March 18, 2020
My opinion is this is a coordinated effort between Russia and Saudi Arabia. The objective is kill US shale oil off completely and to punish those that did not abide by the production cut agreements.