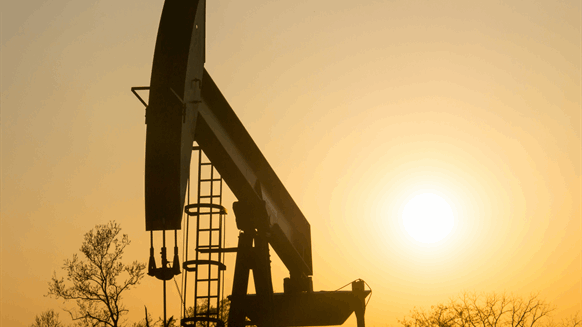 The Texas oil patch is slowly restarting wells after a deep freeze that swept through the region shut a record amount of US crude output.

(Bloomberg) -- The Texas oil patch is slowly restarting wells after a deep freeze that swept through the region shut a record amount of U.S. crude output.

Marathon Oil Corp., Devon Energy Corp. and Verdun Oil Co LLC have begun using restored power from local grids or generators to restart oil output across the Eagle Ford shale basin that was shut by the frigid weather, according to people familiar with the matter, who asked not to be identified because the information isn’t public. The companies began work to resume operations late Wednesday.

Nobody can say exactly how long it will take to restore all supply lost. But oil traders and executives have said they hope most of the production lost will return within days as temperatures rise and power becomes available. They’ve warned that a small percentage may be shut down longer due to the need for repairs.

The extreme weather across parts of the country that began last week halted more than 4 million barrels a day of domestic oil production as cold temperatures suspended power and operations at shale fields. Before the cold blast, the U.S. was pumping about 11 million barrels a day, according to government data. Supply from Texas accounted for around 40% of that volume.

Trucks are also now able to reach some well sites, the people said. Officials from the three companies did not respond to requests for comment.