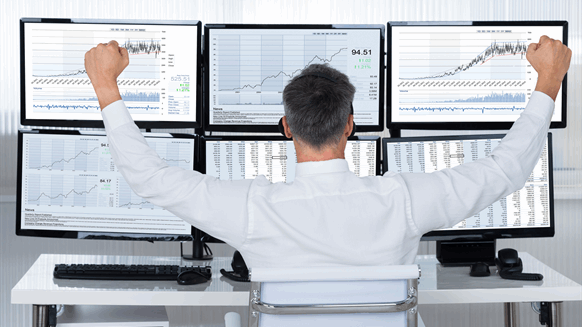 The move underscores the rising prominence of LNG for some of the biggest energy traders.

(Bloomberg) -- Vitol Group Ltd.’s head of LNG trading is moving the unit’s operations to London from Geneva, as the super-chilled fuel plays a growing role at the world’s biggest independent oil trader.

Pablo Galante Escobar will relocate the desk to the company’s new London office, alongside its top decision-makers including Chief Executive Officer Russell Hardy. London has for years been a hub for LNG trading.

The move underscores the rising prominence of liquefied natural gas trading for the biggest energy traders as industry and governments switch from coal to cleaner fuels to generate electricity. With global demand for motor fuel expected to peak within a decade, traders are seeking new areas of growth.

Under Escobar, Vitol’s LNG trading volumes have more than doubled since 2016. In an interview last month, CEO Hardy likened the burgeoning LNG trading space to a “much younger crude oil market.”

About five LNG traders will move from Geneva to London. Vitol’s LNG operations in the U.S., where shale is driving a boom in production and Asia where much of the LNG is sold, won’t be affected by the move.

The company’s Geneva office will continue to house some LNG trading and the headcount will stay at about 200 people. Vitol is moving to a new office in Geneva in the next few months.

“Geneva is a core hub for the group and our headcount remains stable,” Gerard Delsad, managing director for Vitol’s Swiss operations said in an emailed statement.

“We are delighted with our new office, in the heart of the business district, where we have room for growth,” he added.