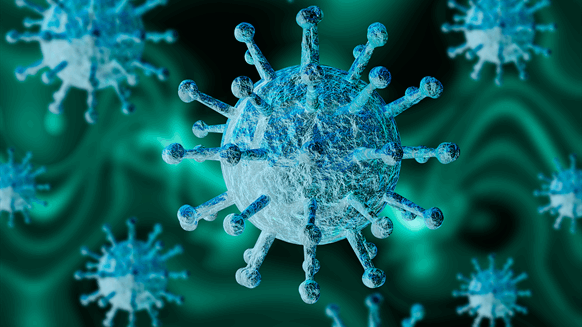 Oil workers in Alberta are falling victim to a growing spread of the pandemic in the Canadian province's remote north, with a Chevron Corp. site among the latest to be struck.

(Bloomberg) -- Oil workers in Alberta are falling victim to a growing spread of the pandemic in the Canadian province’s remote north, with a Chevron Corp. site among the latest to be struck.

Chevron’s Kaybob operation in the Duvernay shale formation and Syncrude Canada Ltd.’s Aurora oil-sands mine were added to a government list that now figures 11 oil-production sites as outbreak locations. Other companies in the list include Canadian Natural Resources Ltd., Suncor Energy Inc. and Imperial Oil Ltd.

After being spared from the worst of the pandemic earlier this year, Canada is now averaging 6,500 new cases a day, more than triple the rate during the initial wave in April and May. Alberta, one of the last provinces to be badly hit, is now under strict lockdown measures with the highest rate of new active cases in the country.

But while the province holds the world’s third-largest crude reserves, companies haven’t yet reported any impact to oil production. The province doesn’t disclose the number of cases for the oil production sites.

Chevron said 13 people have tested positive for Covid-19 at a completions site at Kaybob. No workers associated with the outbreak are on site and there are no workers in isolation at the camp, according to an emailed statement from the company.

Syncrude, which operates an oil sands mine and upgrader near Fort McMurray, has recorded 210 positive cases since the outbreak began, with 140 of those individuals having recovered and 70 currently out sick, Will Gibson, a company spokesman, said by phone.

The company has taken steps to prevent the spread including separating people on buses, mask wearing and having people work from home unless they are needed at the worksite. Most of the individuals who’ve contracted the virus have done so in the community rather than the workplace, he said.

“Our operations are continuing with protocols in place to prevent the spread,” Gibson said.

Other oil sites affected by the Covid outbreak include: