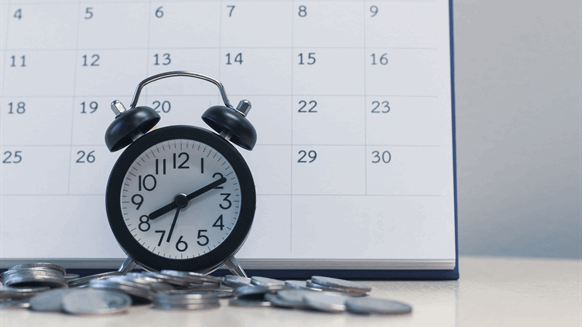 Saudi Basic Industries Corp. and Saudi Aramco expect to announce in the second quarter whether they'll proceed with plans to build a facility to process crude oil directly into chemicals.

The companies are still working on the proposal, assessing technological and market risks as well as spending requirements, Sabic CEO Yousef Al Benyan said Thursday in an interview in Riyadh. Sabic, the biggest chemicals producer in the Middle East, and Aramco, the world’s largest oil exporter, agreed in 2016 to study the project, which would cut out a costly intermediate link in the production of plastics.

“We are in the phase of looking at the final scope,” Al Benyan said. “As soon as we finalize it, and I think this will come in the second quarter, we will be able to make some announcement.”

The complex, which the partners originally planned to build at Yanbu on the kingdom’s western coast, is expected to process 400,000 barrels a day of crude and produce about 9 million tons of chemicals and base oils annually. Olivier Thorel, Aramco’s executive director for chemicals, said in December that the project was progressing more slowly than anticipated.

Sabic is looking for acquisitions in specialty chemicals but has been unable to agree with Clariant AG of Switzerland about collaborating in a high-performance plastics venture, Al Benyan said. The Saudi state-run company acquired a 24.99% stake in Clariant in 2018, but Sabic’s takeover by Aramco has hampered its ties. Aramco, known formally as Saudi Arabian Oil Co., targets completing a planned $69 billion buyout of Sabic in the first half of 2020.

“We have not been able to agree with Clariant on the transactions we signed an MOU for last year, and that’s driven by market conditions,” he said. “We have not agreed on the market value of our specialty business. Clariant is still one of the companies we looked at strategically, and we think it’s a good company and good brand and we will wait for the right time to go back and leverage our specialty versus the Clariant business line.”

Sabic has no immediate plans to raise funds, Al Benyan said. “If we had to do any acquisitions or projects, then we would probably do it, but nothing is on the horizon.”

To contact the reporter on this story:
Matthew Martin in Dubai at mmartin128@bloomberg.net

To contact the editors responsible for this story:
Nayla Razzouk at nrazzouk2@bloomberg.net
Bruce Stanley, Christopher Sell