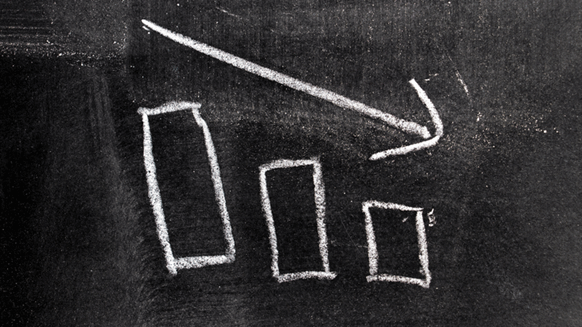 Crude production in Venezuela tumbled for a sixth straight month in June.

(Bloomberg) -- Crude production in Venezuela tumbled for a sixth straight month in June, underscoring the dismal state of the nation’s oil industry as U.S. sanctions batter exports and the coronavirus pummels demand.

State-owned Petroleos de Venezuela SA reported a 32% decline in June output -- a reduction of almost 200,000 barrels a day compared with the previous month -- according to company and oil ministry documents seen by Bloomberg. As of June 28, production stood at 422,400 barrels a day.

Venezuela, home to the world’s largest crude reserves, has struggled to rehabilitate its embattled oil industry as the Trump administration ratchets up sanctions in a bid to oust President Nicolas Maduro. At least 50 tankers known for lifting Venezuelan crude or delivering gasoline to the country have been sanctioned by the U.S., cutting off oil exports critical to bankrolling Maduro’s regime.

Foreign buyers have canceled cargoes, storage tanks have filled to capacity and PDSVA has been forced to shut wells. In May, the country had a single oil rig drilling for crude, and shipments plunged to levels not seen in 73 years.

To contact the reporter on this story:
Fabiola Zerpa in Caracas Office at fzerpa@bloomberg.net

To contact the editors responsible for this story:
Patricia Laya at playa2@bloomberg.net
Catherine Traywick, Stephen Cunningham