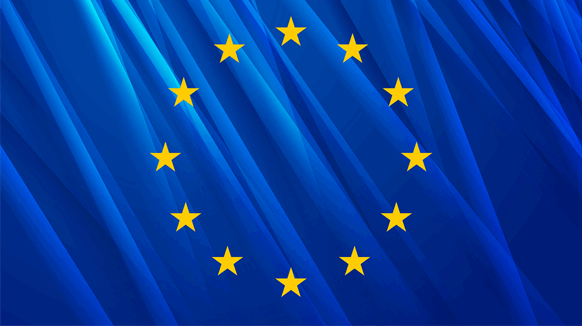 'We have set all the tools necessary in place in the European Union'.

The European Union is “ready to go” with an effort to impose a price cap on Russian oil, Ursula von der Leyen, the president of its executive arm, said Monday.

“We have set all the tools necessary in place in the European Union,” von der Leyen told Bloomberg Television in an interview in Bali on the sidelines of the Group of 20 summit. “It is important not only to dry out the war chest of Russia but also very important for many vulnerable countries to have an acceptable level of prices.”

She added that the price level hasn’t been decided yet.

The EU has imposed sanctions on seaborne imports of Russian oil that will kick in on Dec. 5. On the same day, the EU and UK are set to prohibit their companies from providing shipping, financing and insurance for tankers carrying Russian oil unless the shipments are priced below a cap. The cap level will be set by a coalition that includes Group of Seven governments and the EU.

--With assistance from Katharina Rosskopf.