USA Should Have Enough Gas to Avert Energy Crisis 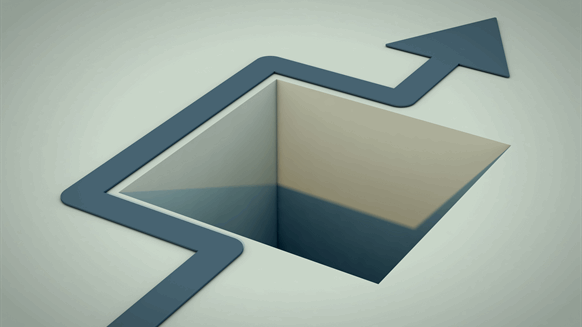 Americans should have enough natural gas to keep homes warm and factories running.

Americans should have enough natural gas to keep homes warm and factories running, avoiding the kind of shortages that are crippling Europe and Asia, even if the coming winter gets particularly cold.

“You can see periods of strong pricing, but I don’t believe in North America we will have any supply disruptions,” Slater said. “We have adequate inventory and adequate production.”

Short supplies of gas have plunged Europe and Asia into an energy crisis that has caused some power providers to go under, heavy-industry plants to shut down and prices to hit records. While U.S. gas prices have more than doubled this year, the country’s abundant shale gas supplies make a similar supply crunch less likely, Slater said.

“I don’t think we get a gas crisis,” Yergin said in an interview on Bloomberg TV. “The U.S. has lots of natural gas.”

DT Midstream operates almost 1,200 miles of pipelines and over 1,000 miles of gathering lines in the gas-rich Marcellus, Utica and Haynesville shale basins.

Slater said natural gas producers have gradually increased production ahead of winter, with privately owned operators taking the lead. Publicly traded drillers, on the other hand, will likely continue to withhold spending on output growth as Wall Street puts pressure on them to return more capital to shareholders after a decade-long spending spree.

“Producers will grow, but it will be a more constrained growth,” Slater said. “They’re going to try to follow the demand a lot closer, so that we don’t have big price dislocation in either direction -- up or down.”

--With assistance from Alix Steel and Guy Johnson.